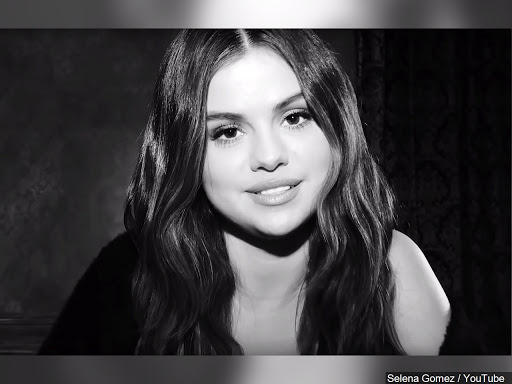 It’s finally happening! Selena Gomez is releasing new music. Overnight she surprised everyone by dropping a second new song, “Look At Her Now.” The song comes just 24 hours after her single “Lose You To Love Me.” This is the first time Gomez has released new music in 4 years.

While she has been collaborating with other artists on a few songs over the past few years, she hasn’t released anything by herself since 2015. The last time she released anything on her own was on her last album “Revival.”

The former Disney Channel star is using her music as away to express herself and where she is now in her life. It is very similar to her last album “Revival” as she is opening up and sharing her struggles as she moves on.

“Lose You To Love Me” is her breakup anthem. She is telling off the person who broke her heart, which many believe to be about Justin Bieber.

She even took to Instagram live Wednesday night to tell her fans to support each other, and not to tear each other down. This comes after Hailey Bieber posted a screenshot of the song “I’ll Kill You” by Summer Walker. Selenators were quick to throw shade at Hailey for trying to come for Selena. In Selena’s Instagram live she said, “I do not stand for women tearing women down. And I will never, ever be by that.” Selena wants everyone to be kind to one another.

The surprise single “Look At Her Now” is showing off the powerful woman she has become and is. She has weathered the storms and can face anything now.

With the release of both singles many are wondering if this is the beginning of a new album. Only time will tell.