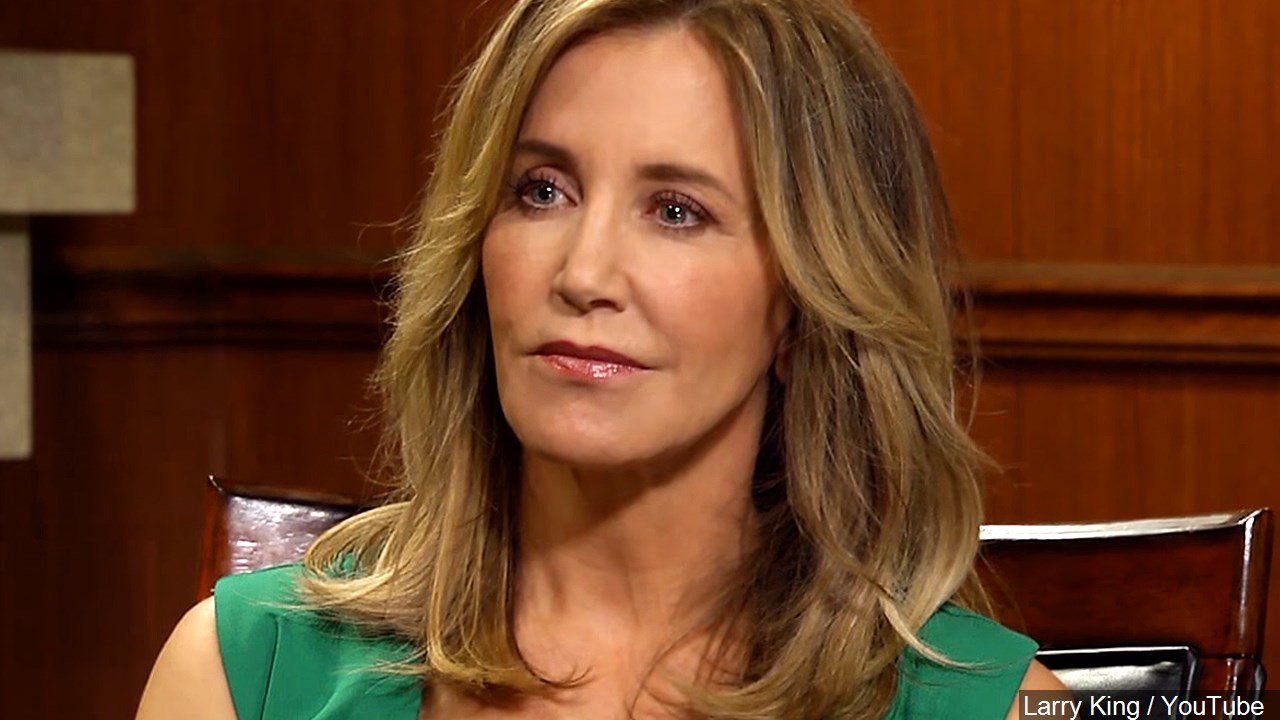 Felicity Huffman is out of prison after only serving 11 days of her 14-day sentence for her involvement in the college admissions scandal.

Huffman began her sentence at the Federal Correctional Institution in Northern California on Oct. 15. The actress was set to be released on Sunday, but was let out sooner because of prison policy. A prison official said it is normal for inmates who are intended to be freed on weekends, to be released on Fridays.

A release date that “falls on a Saturday, Sunday, or legal holiday, on the last preceding weekday unless it is necessary to detain the inmate for another jurisdiction seeking custody under a detainer, or for any other reason which might indicate that the inmate should not be released until the inmate’s scheduled release date,” according to the Bureau of Prisons.

The low-security prison is east of San Francisco in Dublin, California, and has approximately 1,200 female inmates. Inside, Huffman was prison number 77806-112.

The “Desperate Housewives” star was the first parent from over 30 others who was charged in the criminal case. Huffman pleaded guilty to conspiracy to commit mail fraud and honest services mail fraud for paying $15,000 to inflate her eldest daughter’s SAT scores. The bribery money went to the scam’s mastermind, Rick Singer.

Along with her sentencing, the actress must pay a $30,000 fine, serve one year of supervised release, and work 250 hours of community service.

A representative for Huffman has not issued a statement about her release.