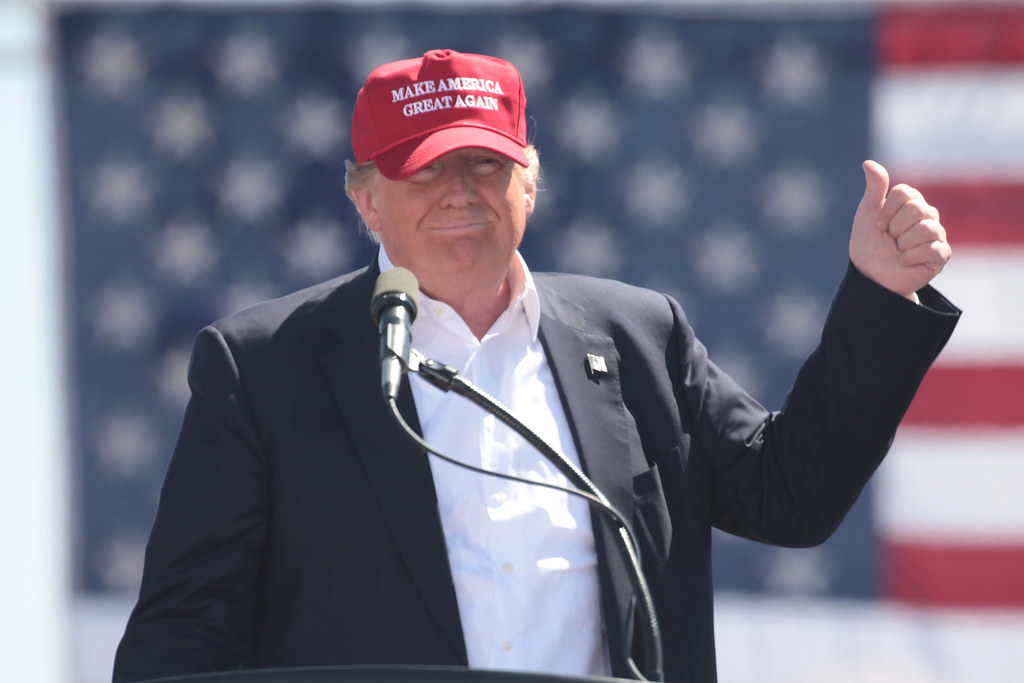 President Trump received boos, chants of “lock him up” and an impeachment protest when he attended Game 5 of the World Series in Washington D.C.

The chants followed President Trump’s display on the Nationals Park’s video screen as the game between the Washington Nationals and the Houston Astros was broadcasted across the U.S.

The president and the first lady Melania Trump were watching the game behind home plate at Nationals Park, joined by some Republican members of Congress, including Sen. Lindsey Graham, and Rep. Steve Scalise and Rep. Matt Gaetz.

As a shot of U.S troops came on the screen during the Nationals’ “Wave Your Caps” mid-inning segment, the stadium cheered. The screen then changed to a shot of Mr. Trump, who waved as the crowd’s response shifted to boos instead of cheers. The president continued to smile and wave until the screen changed.

After the salute ended, people began to chant “lock him up” from different sections of the stadium as they pointed towards where Trump was sitting.

The Trumps departed before the top of the 8th inning.