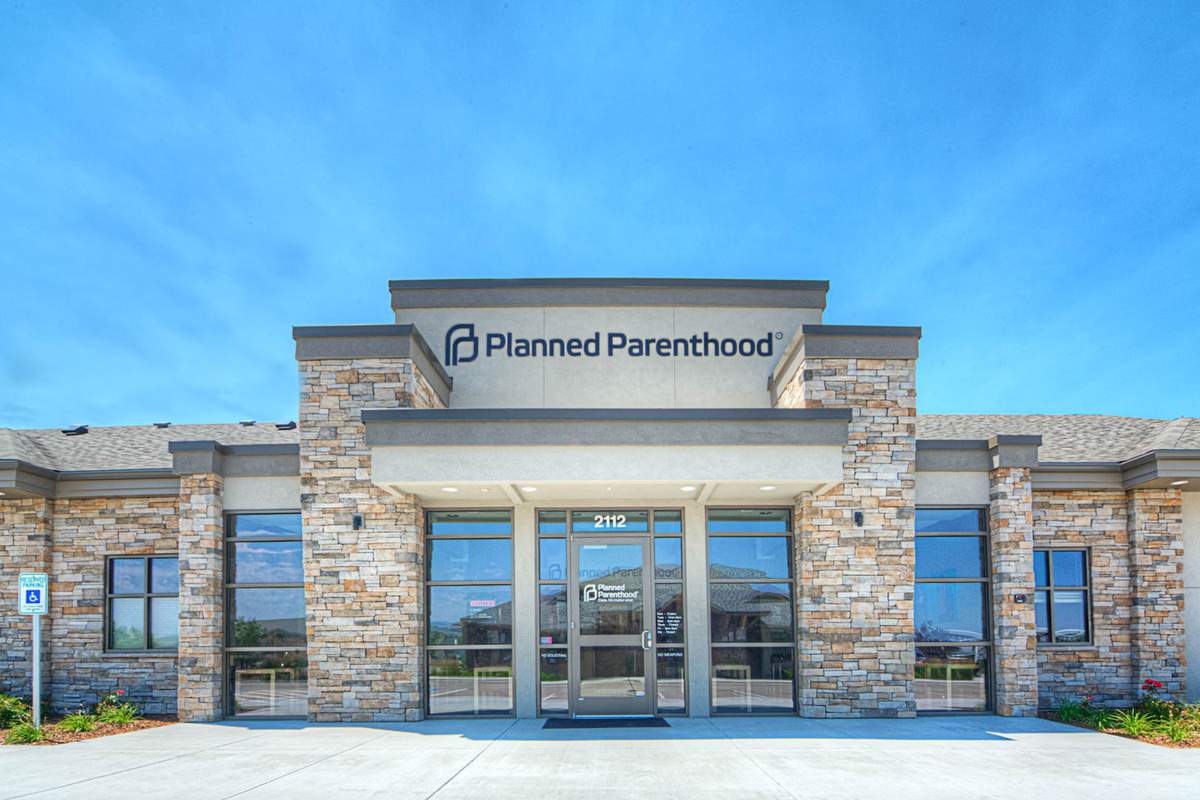 A federal judge blocked Alabama’s near-total ban on abortion, called the “Human Life Protection Act,” before it was set to take place on Nov. 15.

Federal Judge Myron Thompson issued a preliminary injunction against the ban on Tuesday morning. This halts the law from taking place while the lawsuit challenging the ban continues.

The law, passed in May, would ban all abortions in the state except when “abortion is necessary in order to prevent a serious health risk” to the woman giving birth, according to the bill’s text. The law also criminalizes the procedure, punishable by up to 99 years in prison for doctors.

In the 17-page opinion defending his decision to block the ban, Thompson wrote that the state’s abortion law “violates the right of an individual to privacy, to make choices central to personal dignity and autonomy.”

This decision to block the Alabama ban means that all state laws passed this year restricting early-age abortions have been blocked from going into effect by the courts.