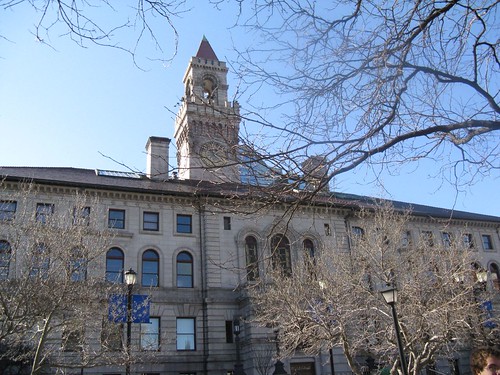 One of the most talked about elections is in Fall River, where Mayor Jasiel Correia is on the ballot after facing multiple federal charges. While he suspended his campaign in September, he is still on the ballot along with School Committee member Paul Coogan.

Over in Worcester, where a clear vision for a new future is on the horizon, residents will decide to keep or replace Mayor Joseph Petty. He and City Manager Edward Augustus Jr. have both played roles in the city’s redevelopment, which includes the move of the Pawtucket Red Sox Triple-A team to Worcester.