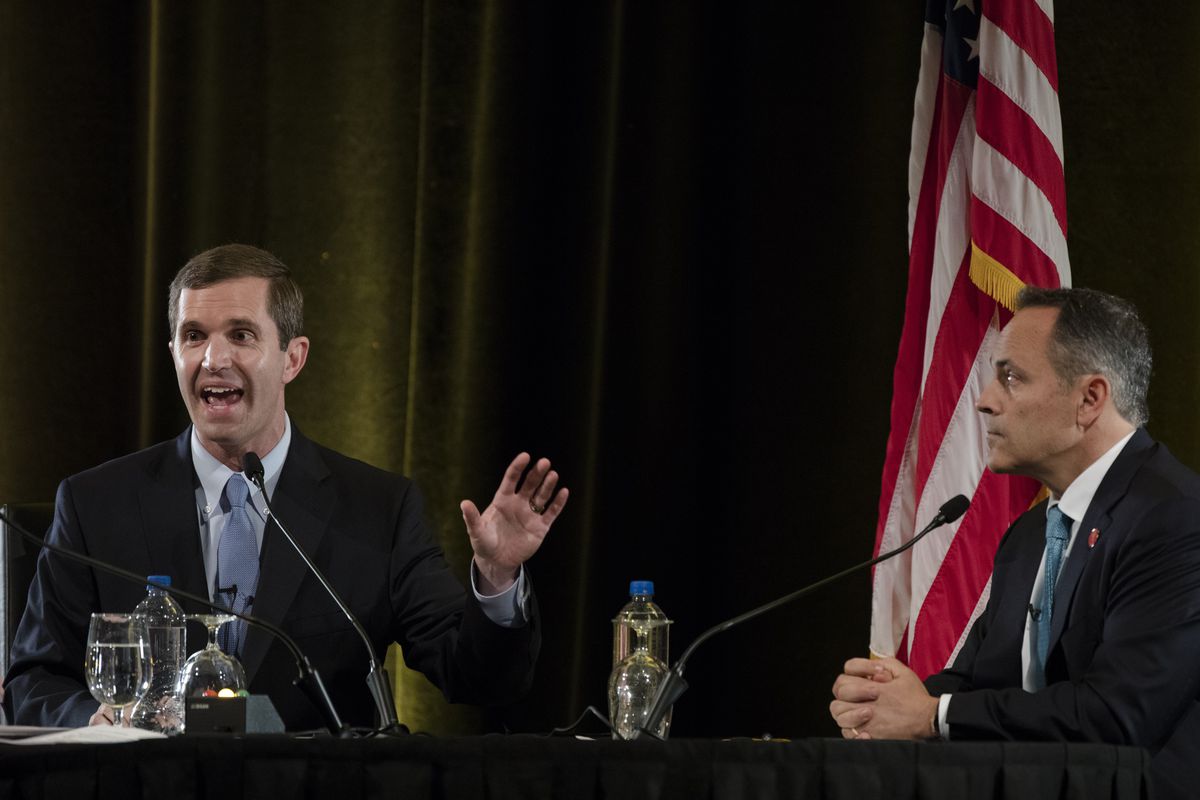 Democrat Andy Beshear showed an apparent win over Republican incumbent Matt Bevin. The race was won in Beshear’s favor with a separation of only 5,126 votes according to the Associated Press.

“We are not conceding this race by any stretch,” Bevin said in a Tuesday night speech to his supporters. “The process [of a recount] will be followed…in the end, we will have the governor who was chosen by the people of Kentucky.”

Bevin also claimed that “there have been more than a few irregularities,” although he has not specified a particular allegation. Bevin has the right to file for a recount, although his team has not confirmed if he is doing so.

“Last night, the election ended…its time to move forward,” Beshear said in a news conference. “This isn’t about politics anymore. That ended last night. This is about being the best governor I can be for Kentucky.”