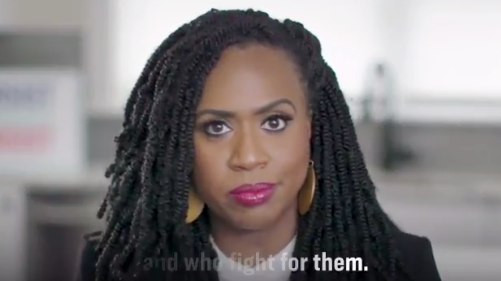 “The American people deserve to be represented by elected officials who see them, who listen to them, and who fight for them,” Pressley says in a video posted by Warren’s campaign. “I have seen Elizabeth in small church basements and in packed gymnasiums, and she is consistent. She never loses sight of the people.”

Pressley’s endorsement comes as a diversion from “the squad,” a group of women of color that were elected to the House of Representatives in 2018, known for their vocally progressive ideas.

“For Elizabeth and for me, power belongs in the hands of the people. That’s why she’s fighting for fundamental change,” Pressley said.