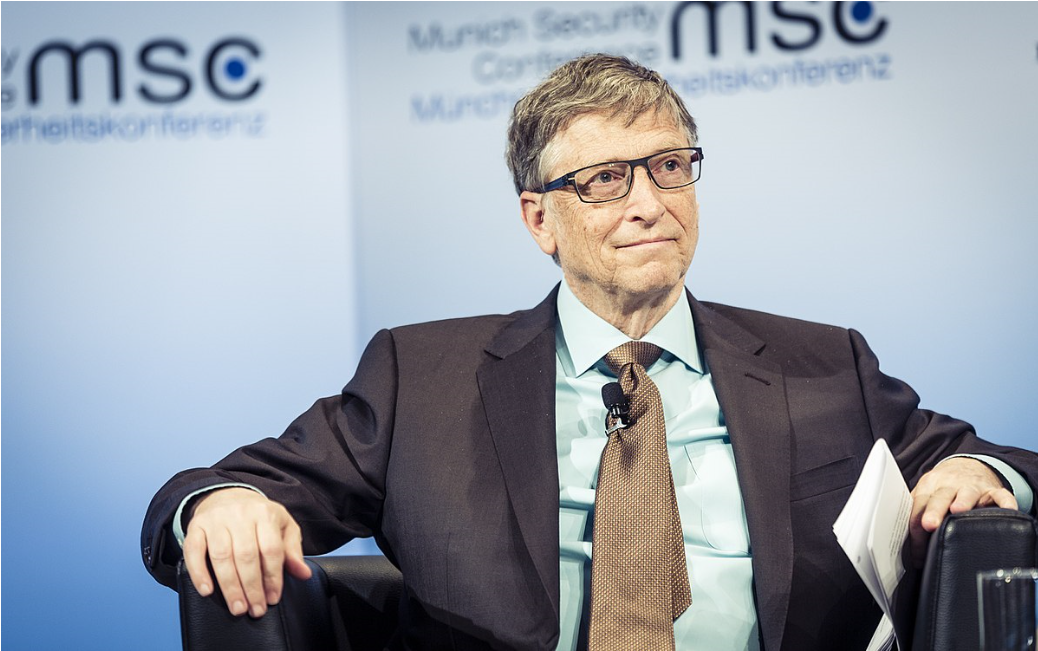 Bill Gates has found himself in hot water after comments he made during the New York Times DealBook conference on Wednesday.

“[Over my life] I’ve paid over $10 billion in taxes… I’ve paid more than anyone in taxes. If I had to pay $20 billion, it’s fine” said Gates. “But when you say I should pay $100 billion [over a lifetime], then I’m starting to do a little math over what I have left over.”

The comments were made by the Microsoft founder in light of Senator Elizabeth Warren’s billionaire tax plan, which is a six percent tax on wealth above 10 figures. Gates is the third wealthiest man in the world behind Jeff Bezos and Bernard Arnault, though he would be responsible for paying $6.4 billion in taxes every year in the Senator’s proposal is approved.

“You really want the incentive system to be there, and you can go a long ways without threatening that,” Gates said.

Despite having reservations on the Senator’s tax plan, Gates is still in favor of raising taxes on the ultra wealthy, suggesting a higher estate tax and other revenue generating methods, he says.

Gates was also under fire Wednesday for his reluctance to indicate which way he was going to cast his ballot.