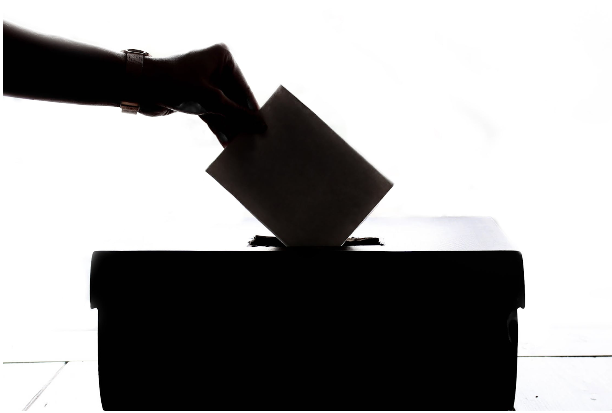 After Tuesday’s municipal election, minority candidates now make up a majority of the Boston City Council.

Mejia beat another Latina newcomer and leader of the city’s Office of Immigrant Advancement, Alejandra St. Guillen by 10 votes. Based on the unofficial city results, Mejia got 22,464 votes and St. Guillen got 22,454 votes.

St. Guillen called for a recall in a statement saying, “[e]very voter who came out and cast a ballot — whether it be absentee, in the voting booth, or provisionally — deserves a full and complete count to determine who is our next City Councilor at large.”

As the unofficial results have it, Mejia will join Michelle Wu, Annissa Essabi-George, and Michael Flaherty. She would replace Althea Garrison who replaced Ayanna Pressley when she won a seat in Congress.

Michelle Wu, who was the top vote getter in the primaries in September finished first on Tuesday. According to the unofficial results she received 20.7% of the vote.

Five on the nine districts had contested races on Tuesday. In District 5 Ricardo Arroyo, a public defender, surpassed Maria Esdale Farrell, an education advisor to the outgoing councilor, 54.5% to 45%.

District 9 had the last open seat where physical therapists and Northern Ireland immigrant won over the former state legislative aid Craig Cashman by a margin of 58.5% to 41%.