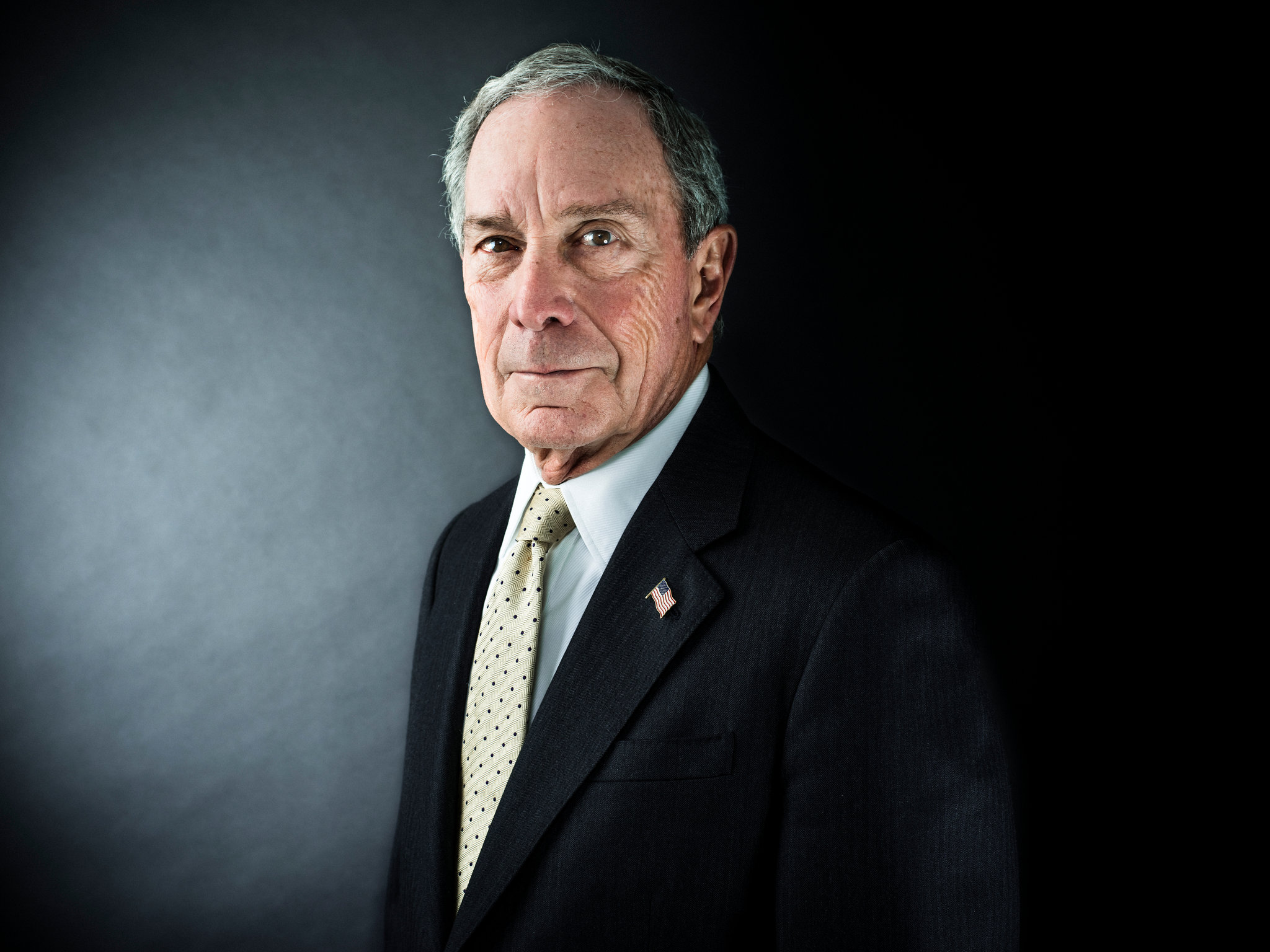 Bloomberg is expected to file paperwork to get on the Democratic primary ballot in Alabama sometime this week. Although he has filed to get on the ballot, there has been no official announcement from Bloomberg on whether or not he will run.

Bloomberg entertained a 2020 bid earlier this year by traveling around the country to meet with voters. At the time, it was speculated that the former mayor would fund the campaign himself.

Alabama’s filing deadline is this Friday, and the state will be holding primary on March 3rd.