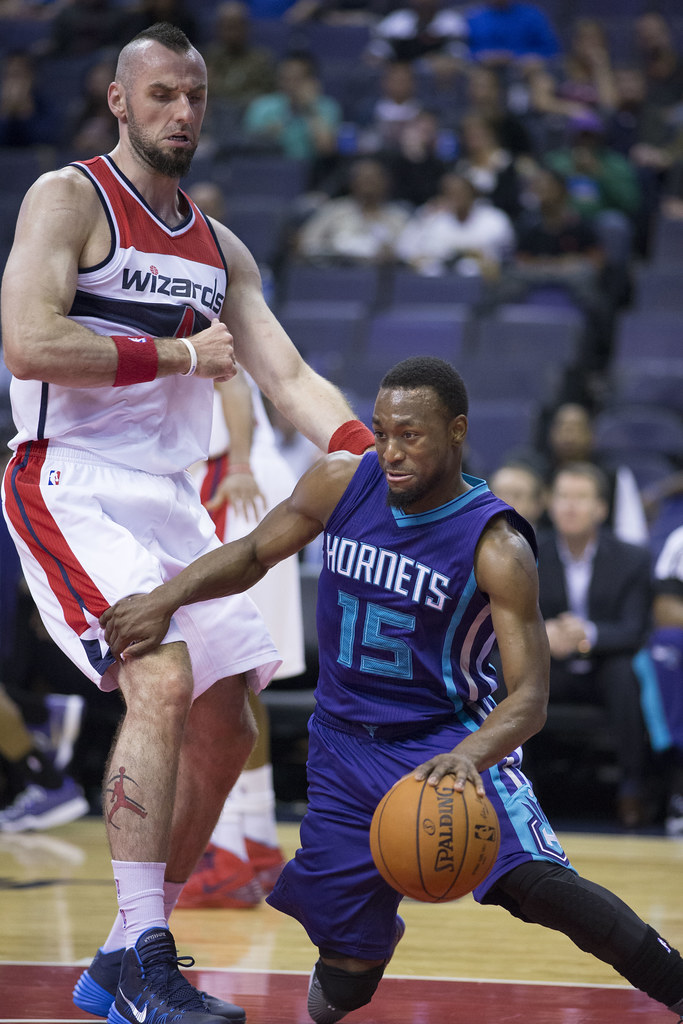 The Celtics defeated the Hornets last night in Charlotte 108-87. The team was led by Jayson Tatum who delivered 23 points and 9 rebounds, and Gordon Hayward who, coming off a 39-point-performance in Cleveland, scored 20 points. The C’s handled the Hornets with ease holding former-Celtics Terry Rozier to just 3 points and the team to 38% shooting for the night.

The two biggest headlines surrounding this game were the return of Jaylen Brown, who sat out the previous three games with an illness, and Kemba Walker’s first return to Charlotte. Walker, who was drafted by Charlotte in 2011, played 8 seasons there before joining the Celtics this offseason. During his time in Charlotte, Walker averaged 19.8 points and was named an Eastern Conference All-Star three times. His return proved to be a very emotional one as the 29-year-old guard found himself fighting back tears after a standing-ovation from the Charlotte crowd and a tribute video before the game. After it all, he had this to say about the loving-reception:

“It was special. Just to be back here and the amount of love I’ve been getting throughout this day, leading up to this day, it’s been a lot of love and the video just topped it off. It’s special and it definitely obviously made me really emotional. I was trying to hold it in, but I couldn’t. I knew I wasn’t going to be able to” (ESPN).

Walker was affected by this during the game as he struggled to find his shot, shooting 4-12 with 14 points.

As for the team itself, the C’s starters pushed through despite limited contributions from the bench who only had 34 points. Javonte Green led the reserves with 12 points and a ferocious dunk on a fast-break off a pass from Brad Wanamaker who chipped in 9 points. The Celtics will definitely need more from their bench going forward as their opponents will only get tougher.

The Celtics will finish off their roadtrip tomorrow afternoon in San Antonio when they face-off against the 5-3 Spurs.