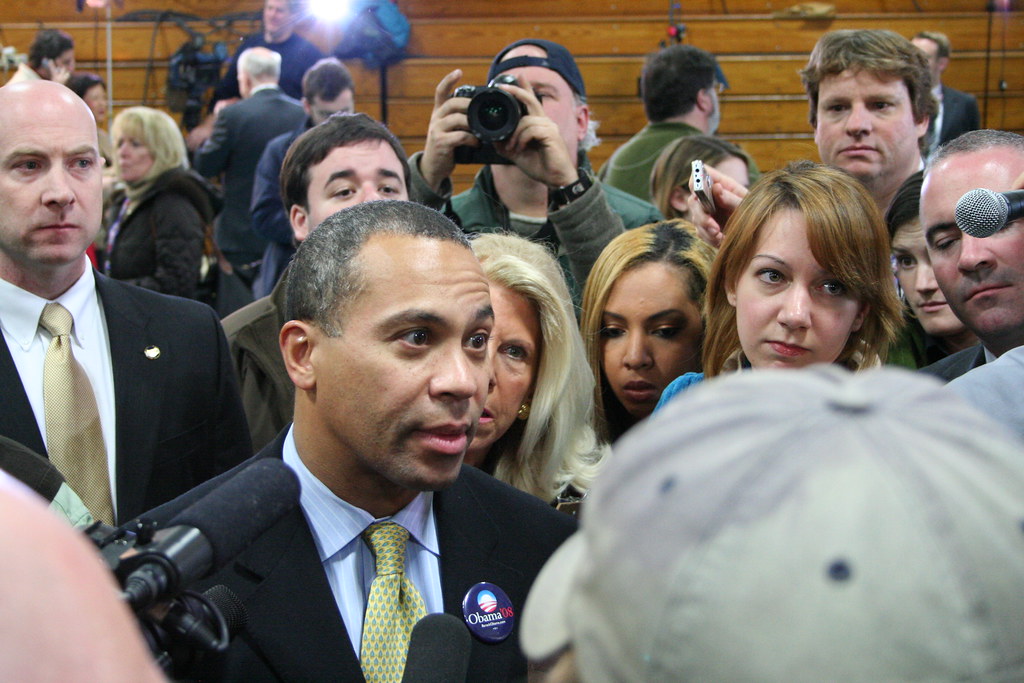 The New York Times reported the story first on Monday. Sources say the former governor met with his advisors on Sunday in Boston to discuss a campaign.

Patrick was first elected in 2006 and was reelected in 2010. He is the only African American to serve as governor of Massachusetts.

Patrick might not be the only new name on the ballot.