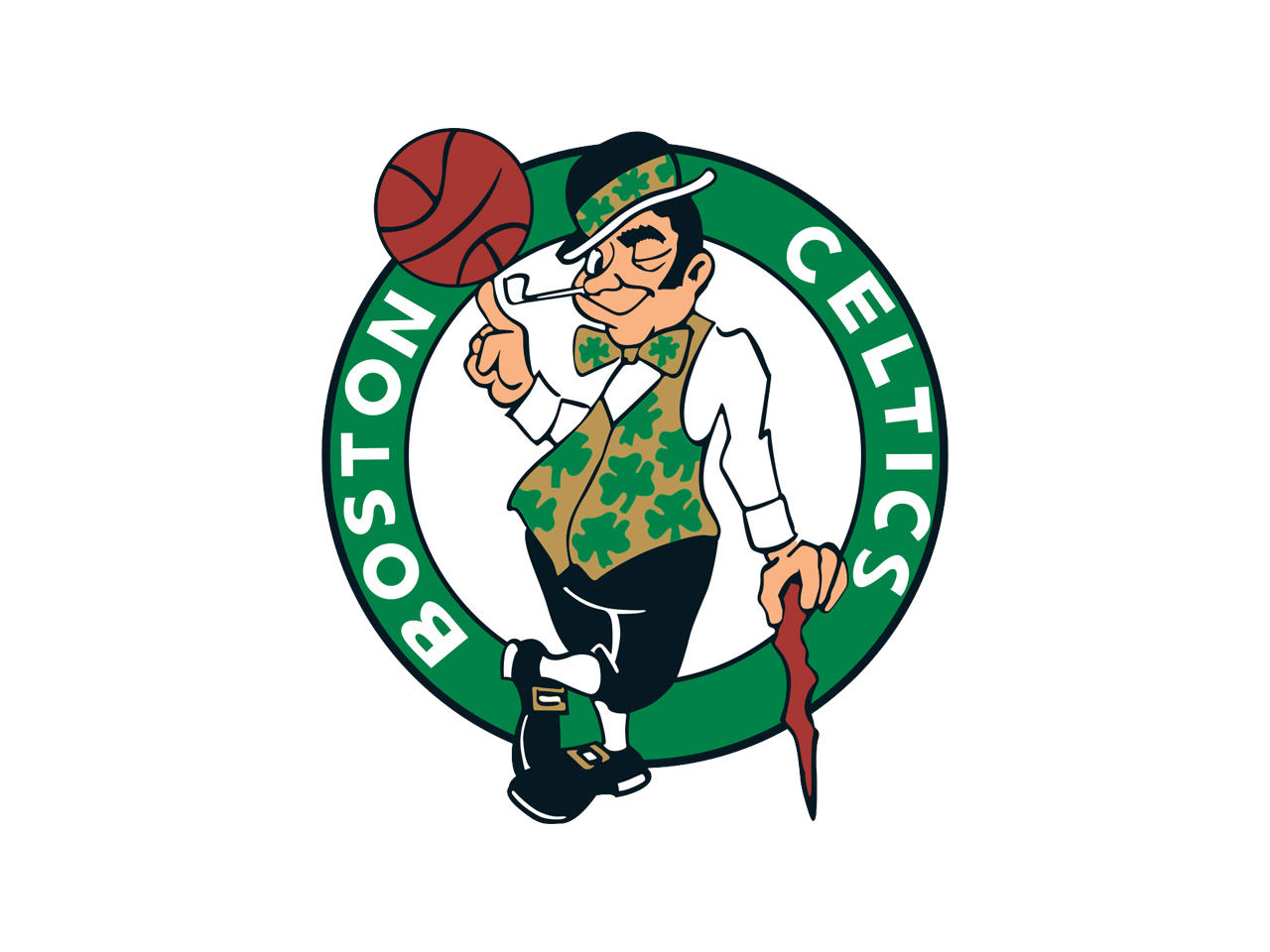 The Celtics won their tenth-straight game of the season last night after beating the Warriors 105-100 on the road. The win didn’t come easily, however, as the injury-depleted Warriors put up a strong fight till the end, leading by as much as 15 at one point.

The Celtics persevered behind 24 points and 8 rebounds from Jayson Tatum, and 22 points and 8 rebounds from Jaylen Brown. Kemba Walker also contributed another 20-point performance but struggled to find his rhythm, shooting just 31% from the field. The C’s didn’t get much help from their bench this game as Brad Wanamaker led the reserves with just 9 points. The play of the reserves is clearly something that will need to be addressed by the team going forward if they wish to remain at the top of the East.

Head coach Brad Stevens isn’t caught up in the Celtics’ recent success  sa“I don’t really care about the record or how many games we’ve won in a row,” said the even-keeled Stevens. “This is a hard stretch coming up and we just have to keep getting better. You can see, we still have a lot of things that we have to clean up especially when were not (healthy). That’s part of it” (SB Nation).

The Celtics continue on the road Sunday afternoon when they face-off against the Sacramento Kings.