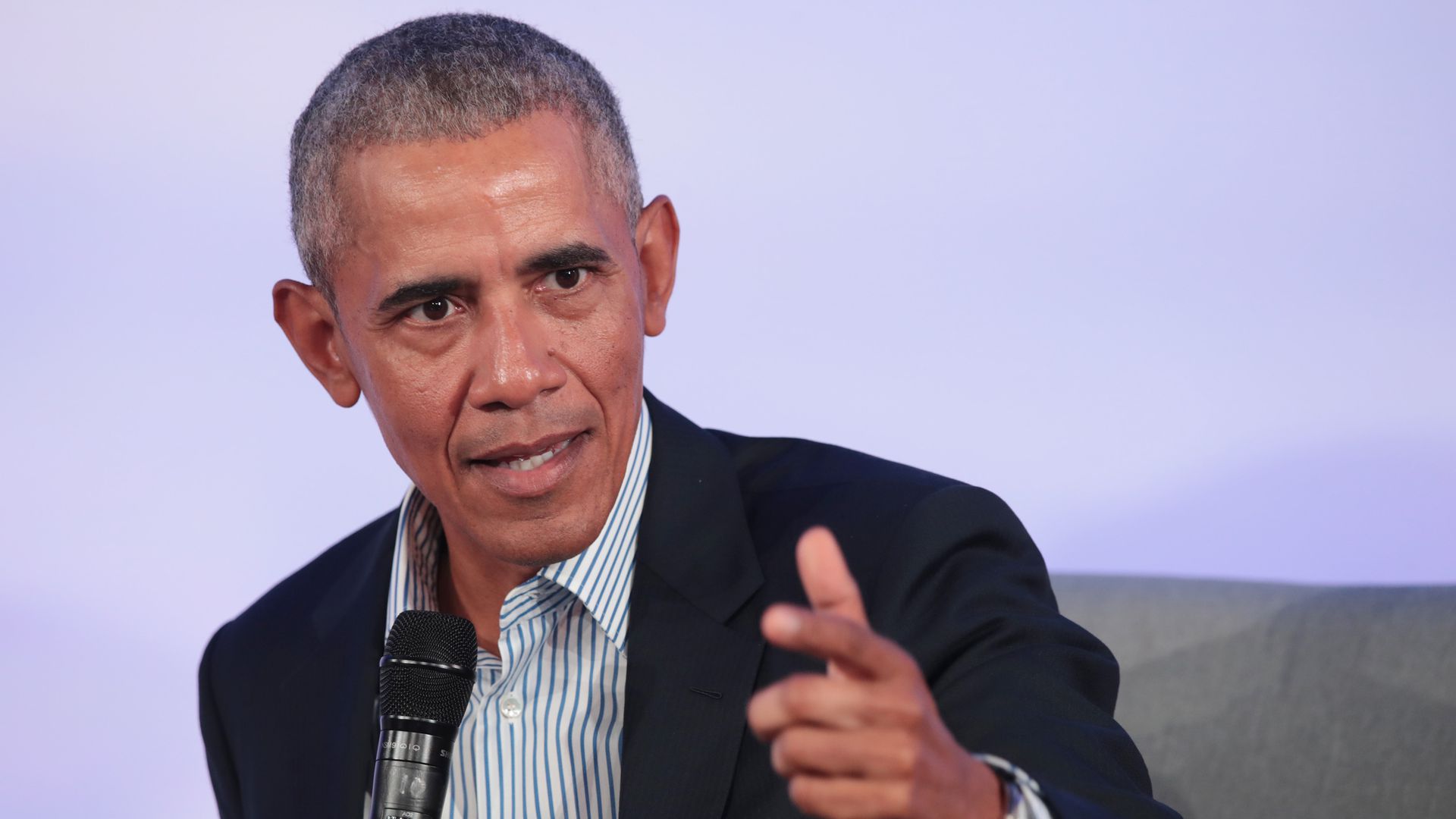 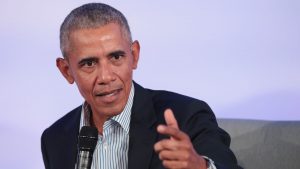 This raised concerns that certain liberal policy proposals on health care and immigration might have gone further than the public opinion.

The former president has mostly stayed quiet about the upcoming election election and has disclosed that he and his wife have no plans to endorse anyone because they don’t want to influence the election.

Obama said that his concerns weren’t a criticism of any party activists, but his speech decidedly argued for the moderate approach.

“The average American doesn’t think we have to completely tear down the system and remake it,” he said at the annual meeting of the Democracy Alliance. “Even as we push the envelope and we are bold in our vision we also have to be rooted in reality.”

It is assumed that Obama is referencing the “Medicare-for-all proposals” and changes to the immigration policy, including the “decriminalization of illegal entry.”

“This is still a country that is less revolutionary than it is interested in improvement,” Obama said.