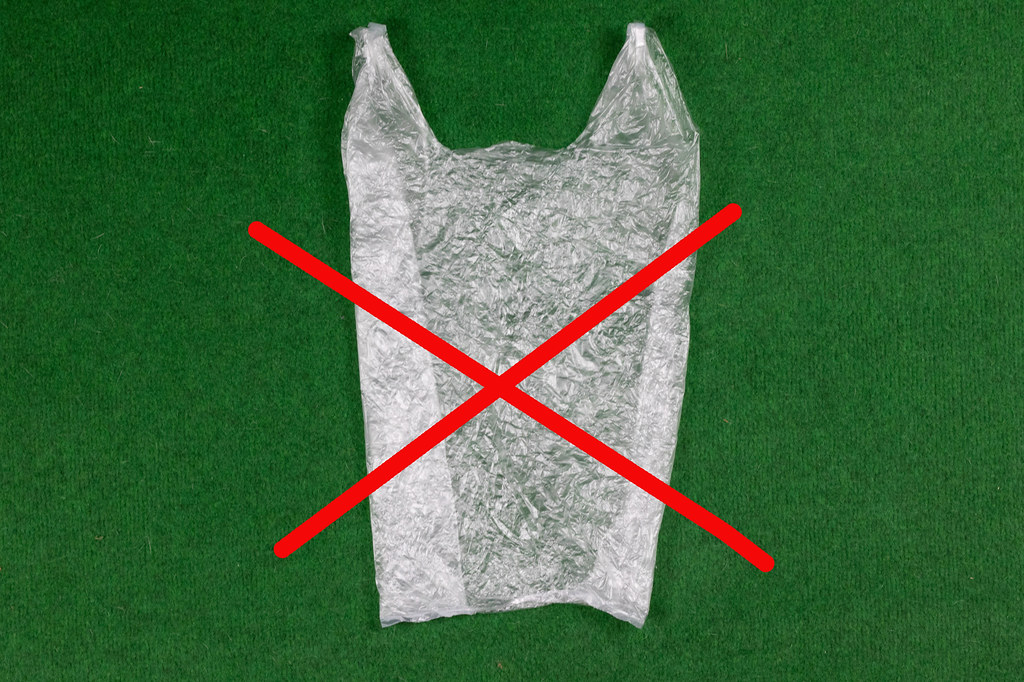 The state senate is scheduled to debate a bill banning single-use plastic bags.

Massachusetts lawmakers are expected to vote this week and could follow in the footsteps of eight other states who have already put the ban in place.

Support for the ban has picked up momentum, as more than 120 cities and towns throughout the state of Massachusetts have already enacted their own laws.

The bill would also require retailers to charge at least 10 cents for a recycled paper bag. Five cents would go to the city to enforce the ban and the remainder would go to the retailer to cover the cost of paper bags.

Some small businesses argue that the bill would increase costs for store owners. A number of exemptions in the bill is argued to create an “uneven playing field” for retailers if some stores charge more than 10 cents per bag. This would make the results of the bill confusing and expensive for consumers.

“We think the best plastic bag ban is going to be one that’s as consistent as possible,” said John Shaer, the executive director of the New England Convenience Store and Energy Marketers Association.