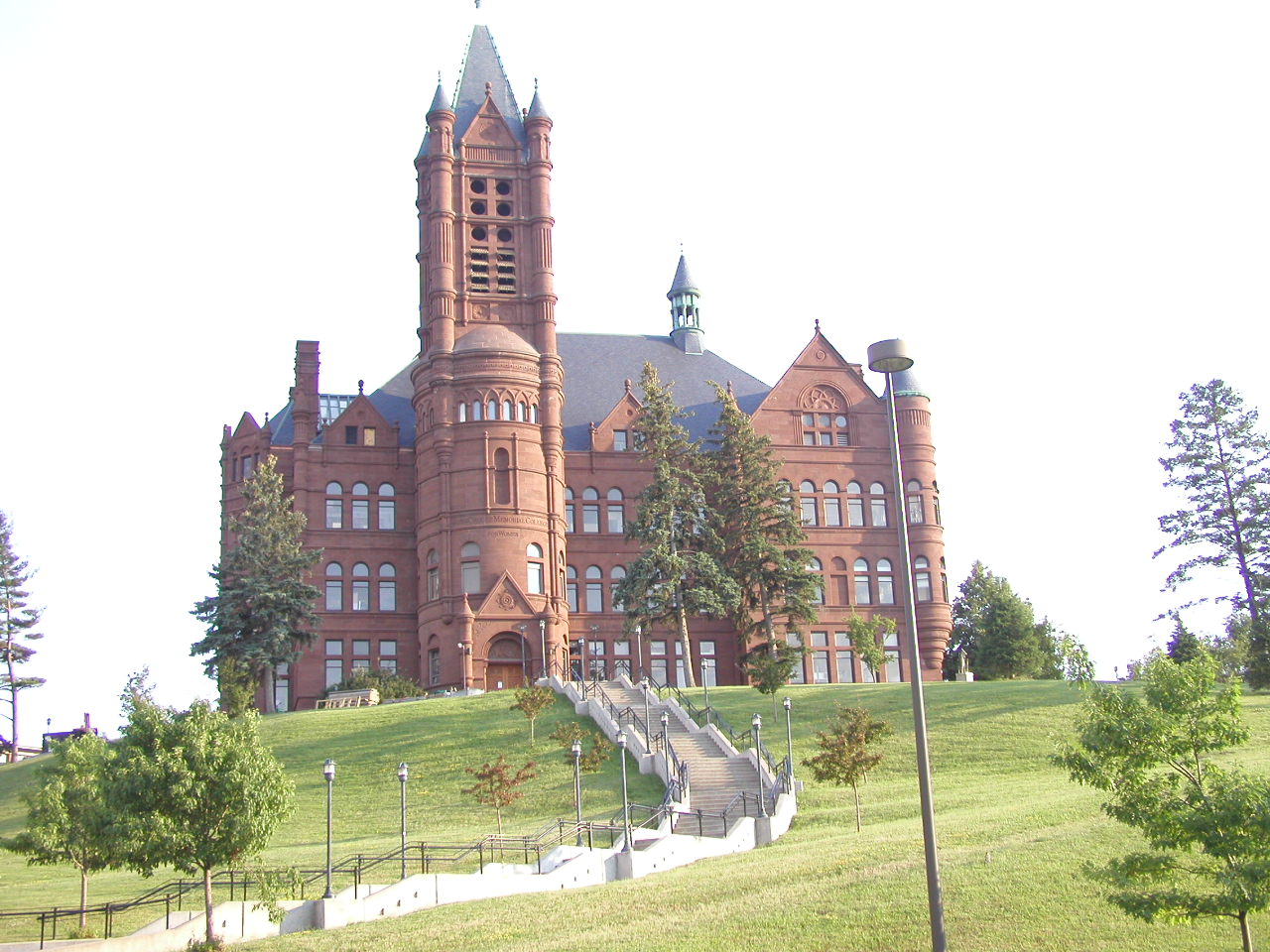 The incident was one of many occurrences of racist vandalism that happened on the campus in the last two weeks, including repeated bigotted graffiti.

According to the Syracuse University newspaper, The Daily Orange, the manifesto was a “74-page document written by the perpetrator of the March Christchurch mosque shootings, and includes neo-Nazi symbols and anti-immigrant sentiments,” and was shared to students through the Apple file-sharing tool Airdrop.

“A series of deeply troubling incidents involving hate speech directed at African American, Asian and Jewish students have occurred in our community over the last 10 days.” wrote Syracuse Kent Syverud. “As Chancellor, I take very seriously these immediate priorities, and commit to promptly achieving them, as well as to supporting the other important measures in the responses.”

Syverud also released a chart mapping multiple student concerns, the university response, and a community group that can be held accountable for the change.

D.O reports that protests across campus have risen, the biggest one being #NotAgainSU, which has conducted a sit-in protest with a list of demands for the university.