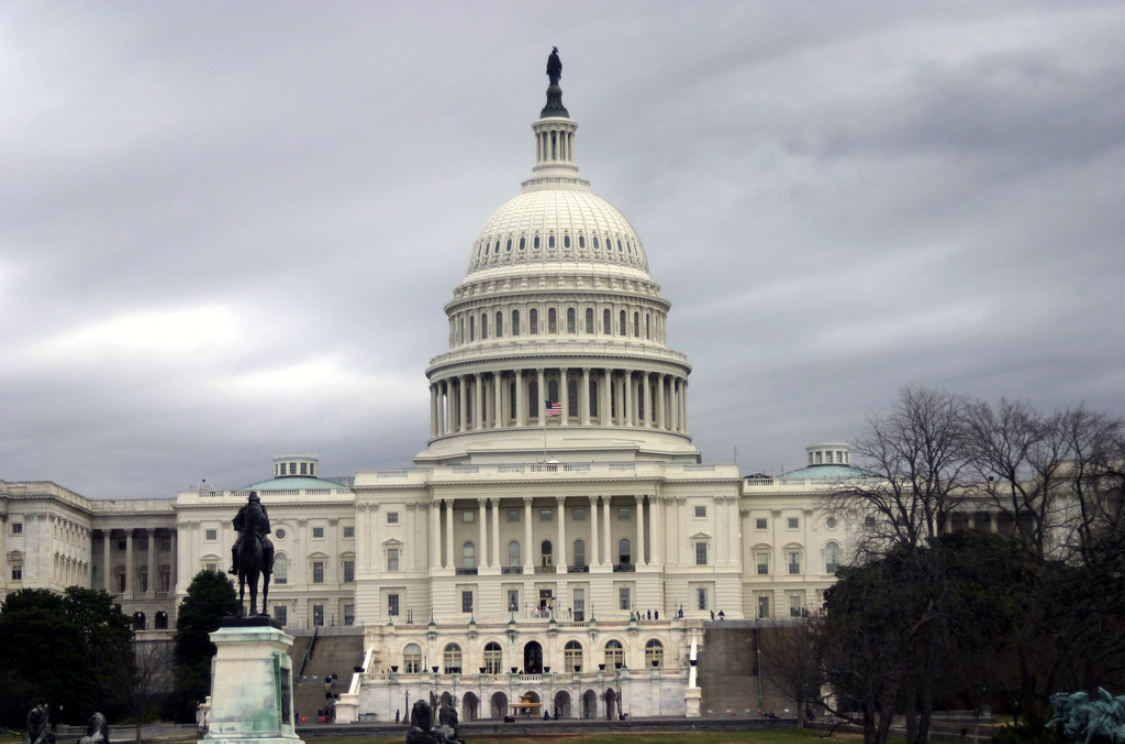 Impeachment hearings reached a boiling point Wednesday as Gordon Sonland, the United States Ambassador to the EU, said there was a clear quid pro quo in President Trump’s call to the Ukranian president.

Sondland revealed that he was following President Trump’s orders- known by other top administration officials- when he pressured the Ukrainians to conduct investigations into the Bidens.

Sonland also linked Vice President Mike Pence, Secretary of State Mike Pompeo, and other members of the Trump administration to the Ukrainian scandal.

“Everyone was in the loop,” Sondland said. “It was no secret.”

After Sondland testified, Laura K. Cooper, a Defense Department official testified that Ukrainian officials may have known about the $391 million security assistance being withheld by President Trump as late as July.

However, President Trump had claimed that he and his administration did not pressure Ukraine because the Ukrainian officials were unaware of the withheld funds.

In an effort to discredit Sondland, Republicans pointed out the claims that Sondland himself made saying how President Trump never personally or explicitly told him of conditions on White House meetings or the security assurance.

Sondland agreed and later revealed never before seen emails and texts between himself, Secretary of State Mike Pompeo, and other officials appraising his efforts to push the Ukrainians.

President Trump, along with many of the senior staffers mentioned in Sondland’s testimony, have challenged his testimony and attempted to distance themselves from Sondland.