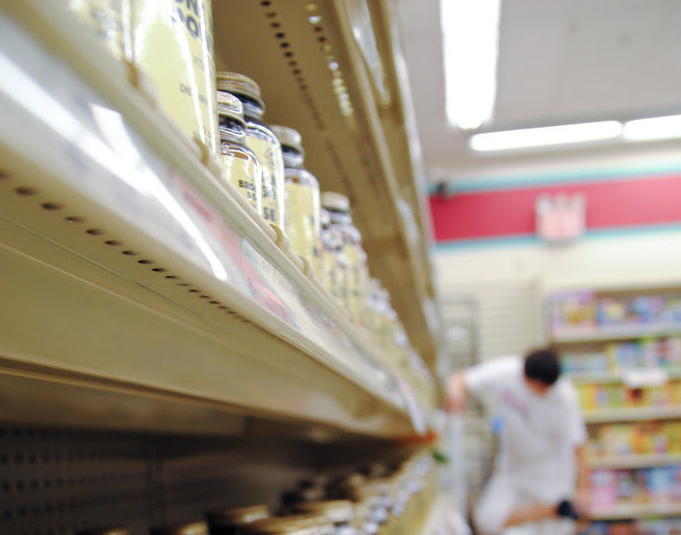 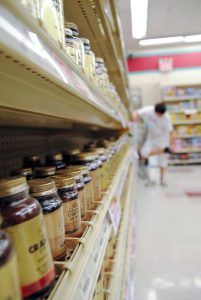 Sen. Cory Booker and Sen. Bernie Sanders proposed a new federal agency with a mission of stopping the raising pharmaceutical prices in their tracks.

This proposal adds to the list of many bills to reach congress that address the cost of drugs. The proposal outlines small measures such as allowing lower priced generic brands to be sold, to bigger reforms like allowing the US to import drugs from developing countries, and having the prices match the price from that country.
House Speaker Nancy Pelosi is advocating for a bill that could allow the federal government to negotiate the price of certain medications. Changes were presented my Pelosi which would hold manufacturers accountable for their actions if they chose not to comply with these negotiations.
In the White House, the Trump administration is making efforts with the executive branch to permit the importation of drugs, and allow medicare reimbursements for selected medications to be sold for the original labeled price.
According to Steve Knievel, an advocate at Public Citizen, “the government-granted monopolies are what enabled drug companies to price gauge customers in the United States. Getting to the heart of these abuses requires going after the monopoly.”