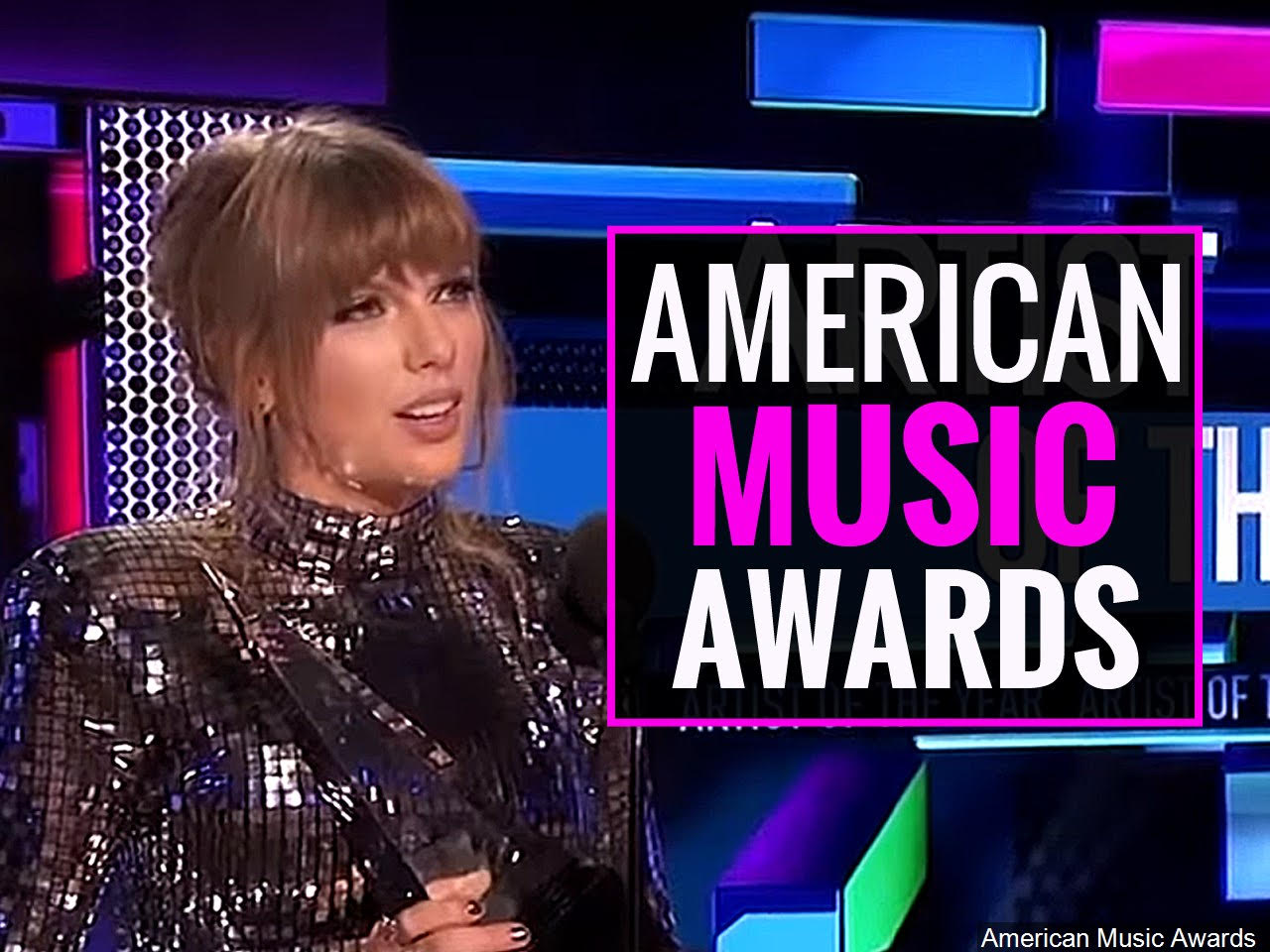 The 47th Annual American Music Awards celebrated some of the most popular artists and albums of 2019, at the Microsoft Theater in Los Angeles.

The show kicked off with Selena Gomez returning to the stage after 2 years off, performing her newest singles called “Lose You to Love Me” and “Look At Her Now.” The second performer of the night was Ciara, who also hosted the awards after slaying the audience with a high-energy choreography to her latest song “Melanin.”

Taylor Swift was honored as Artist of the Decade for her 7 albums. Swift performed some of her classics like “Love Story,” “I Knew You Were Trouble,” “Blank Space,” and “Shake It Off,” during which Camila Cabello and Halsey joined her on stage. The “Lover” singer also won Artist of the Year and the Pop/Rock Album award, breaking the record for the most AMA wins in the show’s history with 25 in total. She now holds the title for the most AMA wins ever.

The New Artist of the Year award went to Billie Eilish, who set the stage on fire with her first-ever awards show performance. The 17 year old also received a second award for the Favorite Artist Alternative Rock category.

Halsey gave a passionate speech after winning her first AMA for Favorite Pop/Rock Song, in which she mentioned that her ideas about award shows when she was younger turned out to be nothing like the reality but was thankful this show gave fans a real voice to vote. Shortly after she turned the stage into a canvas during her paint-smeared performance of “Graveyard.”

Other performances of the night included Lizzo, Shawn Mendes and Camila Cabello together for their hit “Senorita,” Green Day, Toni Braxton, Christina Aguilera, Dua Lipa, as well as the Jonas Brothers who were shown performing live from Boston’s TD Garden.

The show concluded with country star, Shania Twain, who surprised the crowd with a number of acoustic covers like Drake’s “God’s Plan,” and Post Malone’s “Rockstar,” along with her own songs after not being on the AMAs stage for 16 years.