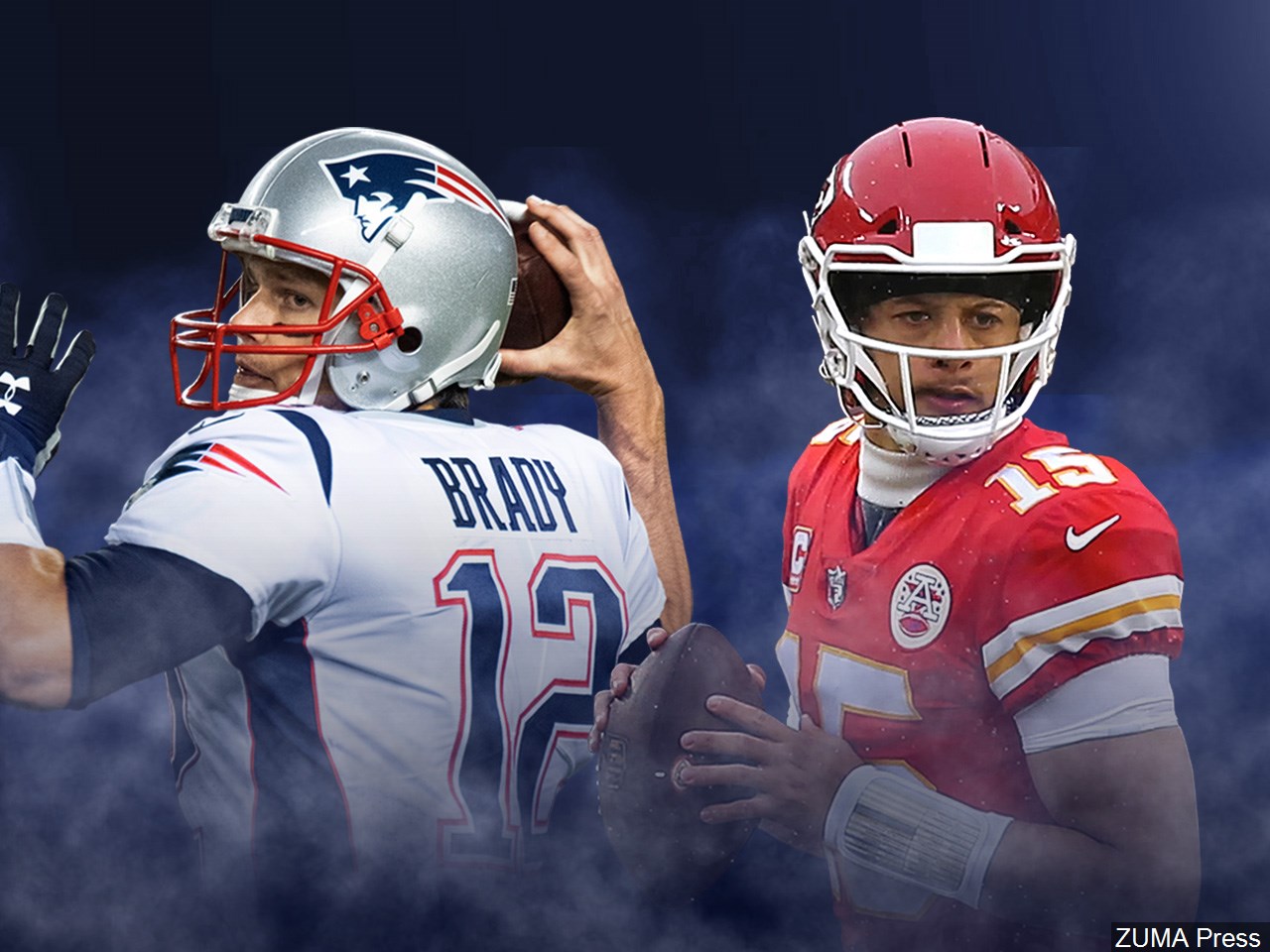 The New England Patriots fell to the Kansas City Chiefs 23-16 last night at Gillette Stadium. The Patriots comeback fell short late in the fourth quarter when a Tom Brady pass intended for Julian Edelman was knocked down by Chiefs cornerback Bashaud Breeland with 1:06 left to play.

The Patriots came into Week 14 at 10-2 following a road loss to the Houston Texans. The Patriots offensive struggles continued against the Chiefs in the first half following an opening drive touchdown. Tom Brady found a streaking Julian Edelman for a 37-yard score. The Pats hot start on offense wouldn’t last very long as thy gained only 61 yards in the remainder of the first half.

Meanwhile, the Chiefs offense had no problems in the first half. They scored 20 unanswered points en route to a 20-7 lead at halftime. Mecole Hardman and Travis Kelce were responsible for the two Kansas City touchdowns. Kicker Harrison Butker added two field goals for the Chiefs.

Kansas City added another field goal on the opening possession of the second half to make it 23-6. The Patriots seemed down and out.

The game, however, changed when special teams ace Nate Ebner blocked a Chiefs punt with 5:17 left to play in the third quarter. The Patriots got the ball at the Kansas City 19-yard line and would capitalize. Brandon Bolden took an end around to the endzone for a 10-yard touchdown.

With just seconds to play in the third quarter, the Patriots defense made a play. Safety Devin McCourty forced a Travis Kelce fumble. The play was ruled down by contact. However, after review, it was determined that it was a fumble recovered by the Patriots. The quick whistle hurt the Patriots as it appeared Stephon Gilmore would pick up the ball for a touchdown.

Later in the game, officiating hurt the Patriots again. Down 23-13 with over thirteen minutes to play, Brady found rookie receiver N’Keal Harry for what appeared to be a touchdown. However, the referees incorrectly ruled that Harry stepped out at the three yard line. The Patriots were forced to settle for a field goal to make it 23-16.

The Patriots had one last chance late in the fourth quarter and once again some questionable officiating caused controversy. With 3:26 to play, it appeared Patriots Wide Receiver Philip Dorsett was interfered with inside the Kansas City five. No call was made. The Patriots moved down the field only to be stopped on fourth down. The Patriots fell 23-16.

The Patriots are now one game out of the first seed in the AFC and Baltimore holds the head-to-head tiebreaker. New England will once again look to rebound next Sunday against the one-win Cincinnati Bengals.