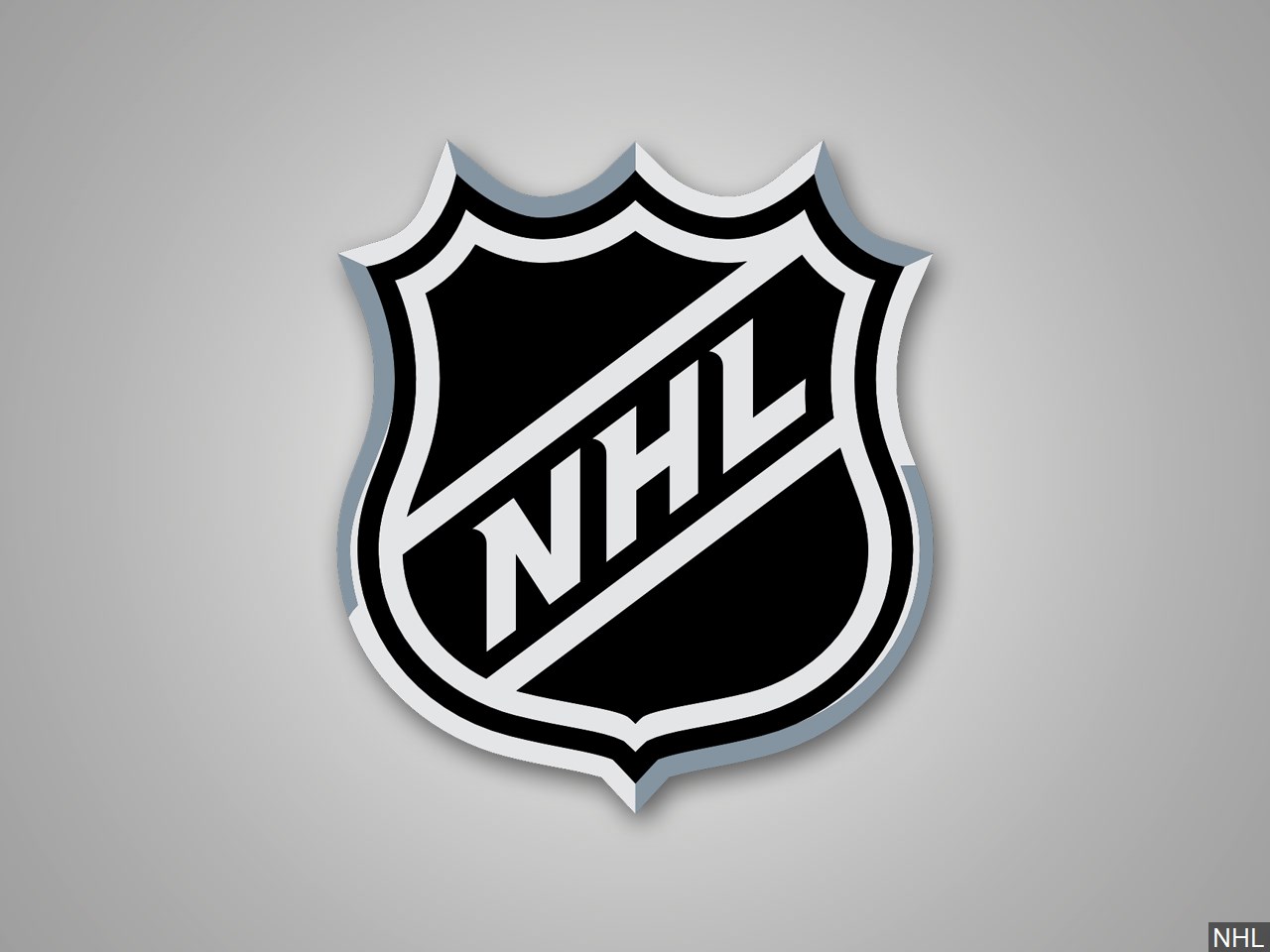 Bill Peters, the former Head Coach of the Calgary Flames, stepped down from his coaching duties last week amid allegations made by a former player, Akim Aliu. Aliu revealed that Peters used racial slurs while coaching him in the minor leagues.

Aliu, a former second round pick of the Chicago Blackhawks in the 2007 entry draft, played for Peters under Blackhawks AHL affiliate, the Rockford Ice Hogs. Aliu claimed Peters used the N-word against him on many occasions, and even demoted Aliu when he tried to fight back; Peters wrote a letter to the Blackhawks’ president and general manager demanding that Aliu be sent down to the ECHL.

Before his time with the Flames, Peters worked as Mike Babcock’s assistant while Babcock was coaching the Detroit Red Wings. Babcock, however, was recently relieved of his coaching duties with the Toronto Maple leafs after a slow start, posting a record of 9-10-4 at the time of his release.

After Babcock’s release, more allegations came to light regarding the culture surrounding the coaching style within the NHL. During the 2017 season, Babcock asked Mitch Marner, a rookie at the time, to rank the players on the Toronto Maple Leafs from hardest working to least hardest working. Babcock then proceeded to tell the players that were ranked as “lazy” that Marner believed they did not work hard.

Following these claims, the NHL Board of Governors met on December 9th to discuss “Hockey Culture”, as listed on the agenda sent out to all 31 teams. The league came up with a four-point plan in an attempt to eliminate abuse from the game:

incidents yet refuse to notify the NHL. 2. A mandatory annual program will be in effect for coaches, general managers, and all front-office staff on “counseling, consciousness-raising, education and training on diversity and inclusion.’’ 3. Disciplinary guidelines will be created to hand out a punishment that is strong enough in

regards to the abusive incident. 4. The league will introduce a 24/7 hotline to allow players to report incidents of

The NHL commissioner Gary Bettman stated that he would like to have a “respectful workplace where people can feel comfortable doing their jobs”. The four-point plan is certainly a step in that direction.