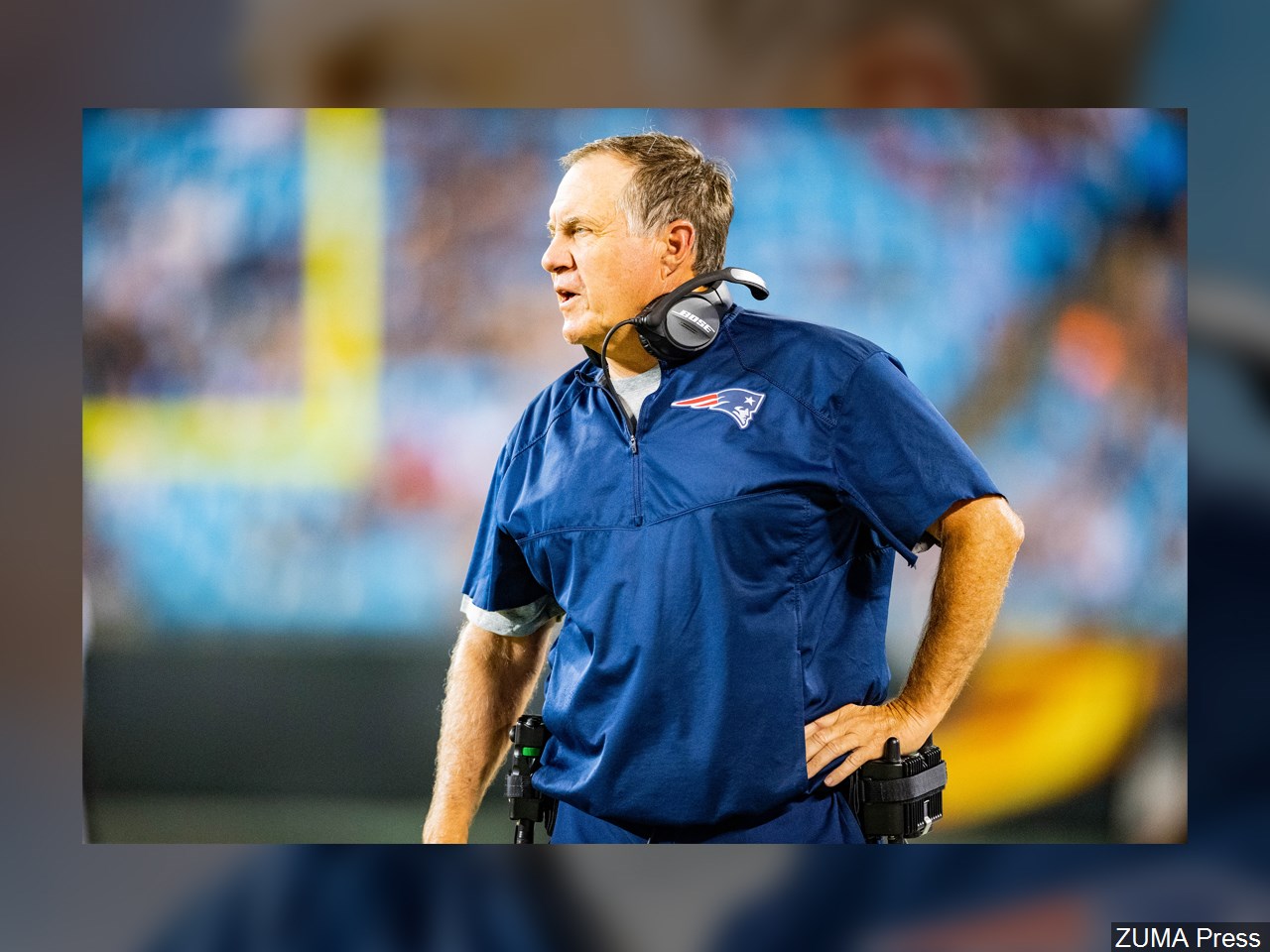 The New England Patriots dropped their second consecutive game on Sunday against the Kansas City Chiefs at Gillette Stadium, however the team’s biggest problem didn’t occur in Foxborough. The New England Patriots are being investigated by the NFL for potentially breaking NFL rules by filming the Bengals sideline in their game this weekend against the Cleveland Browns.

The news was confirmed by Bengals first-year head coach Zac Taylor in a press conference on Monday. Taylor was asked, “rumors are out there that the Patriots had a videographer up in the Bengals’ press box area working with the advance scout who was taping video of the Bengals’ sideline. Do you have any reaction to that?” Taylor responded, ““I’m aware that there was an incident but the league is investigating it, so I’ve got no comment.

The incident in question came in the Bengals game against the Cleveland Browns on Sunday at FirstEnergy Stadium in Cleveland, Ohio. According to ESPN’s Adam Schefter, the Patriots reached out to the Cleveland Browns and the video crew was credentialed to shoot video for a team production titled “Do Your Job.” The Patriots didn’t alert the Cincinnati Bengals or the NFL. Schefter also reported that this production was centered around an advanced scout who was scouting the Bengals, who the Patriots will play next week.

Bill Belichick first responded to the allegations Monday evening in a weekly interview on WEEI Sports Radio saying, “Yeah I heard about this. You know, evidently this is our production people on the TV show that were there. We have nothing to do with anything they produce … I’ve never even seen their tapes. This is something we had 100% nothing to do with.”

Overnight, the Patriots released a statement saying, “The sole purpose of the filming was to provide an illustration of an advance scout at work on the road. There was no intention of using footage for any other purpose.”

However, the Patriots did concede that the videographer, an independent contractor who was hired by the Patriots production team inappropriately filmed the Bengals sidelines during the game. The statement said, “In addition to filming the scout, the production crew — without specific knowledge of League rules — inappropriately filmed the field from the press box.” The Patriots added, “We accept full responsibility for the actions of our production crew at the Browns-Bengals game.”

The story took a further turn early Tuesday morning when Paul Denher Jr. of The Athletic reported, “According to sources who have viewed the tape, it shows about eight minutes of footage focusing on recording the Bengals’ sideline. It’s a direct view of the sideline as coaches make signals for plays.” If the NFL finds the Patriots knowingly filmed the Bengals signals, it could lead to punishments similar to the punishments the Patriots faced in 2007 for the “Spygate Scandal.”

In 2007, the Patriots and Bill Belichick were fined $750,000 and forfeited their first-round draft pick after they were caught filming the New York Jets sidelines in a game on September 9th, 2007.

As for the latest Patriots scandal, Ian Rapaport of NFL Network said Tuesday afternoon, “The NFL feels inclined to believe the Patriots intentions for videotaping the Bengals, but that doesn’t mean there won’t be a penalty. The NFL is expected to review the matter and make an initial determination this week.