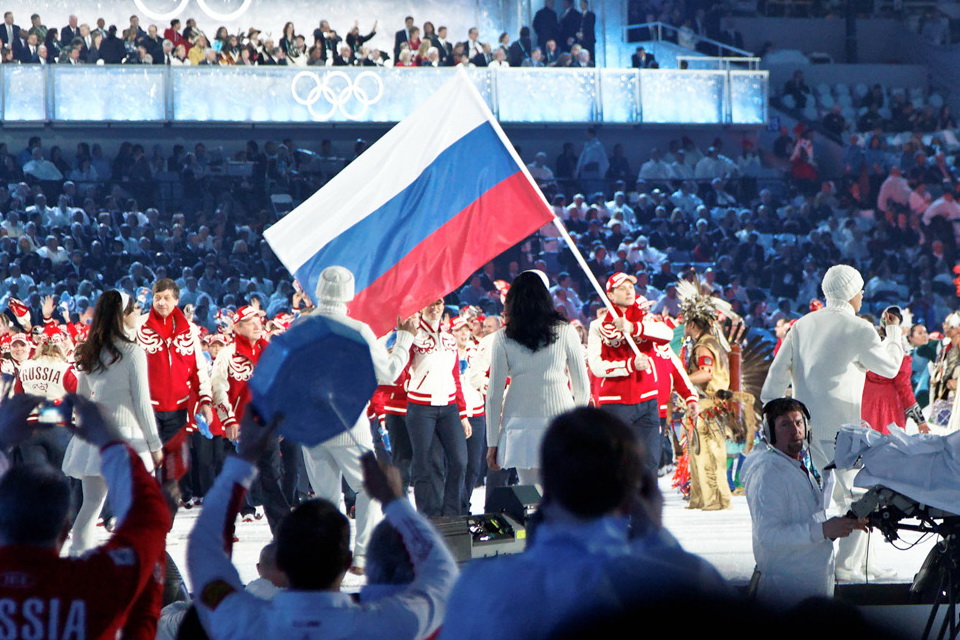 The World Anti Doping Agency’s executive committee came to a unanimous decision this morning, barring Russia from participating in all major sporting events for the next four years.

From now until 2023, the Russian flag and anthem will not be allowed at events such as the Tokyo 2020 Olympics and Paralympics, the 2022 Winter Olympics, and the 2022 Men’s FIFA World Cup in Qatar.

The decision comes just after Russia’s Anti Doping Agency (RUSADA) was declared noncompliant for toying with confidential labwork that was handed over to investigators in January 2019, after Russia’s doping scandal in the years prior.

“Determination to act resolutely in the face of the Russian doping crisis…Russia was afforded every opportunity to get its house in order and rejoin the global anti-doping community for the good of its athletes and of the integrity of sport, but it chose instead to continue in its stance of deception and denial.”

The International Olympic and Paralympic committees both shared their support for WADA’s decision, with the IPC stating,

“Those responsible for the manipulation of data from the Moscow laboratory before it was transferred to Wada appear to have done everything possible to undermine the principles of fair and clean sport, principles that the rest of the sporting world support and adhere to.This sincere lack of respect towards the rest of the global sporting movement is not welcome and has zero place in the world of sport. It is only right that those responsible for this data manipulation are punished.”

Russia has been banned from competing as a nation in athletics since 2015, after WADA commissioned an investigation to the widespread reports of top Russian athletes doping and widespread cover-ups by Russian authorities.