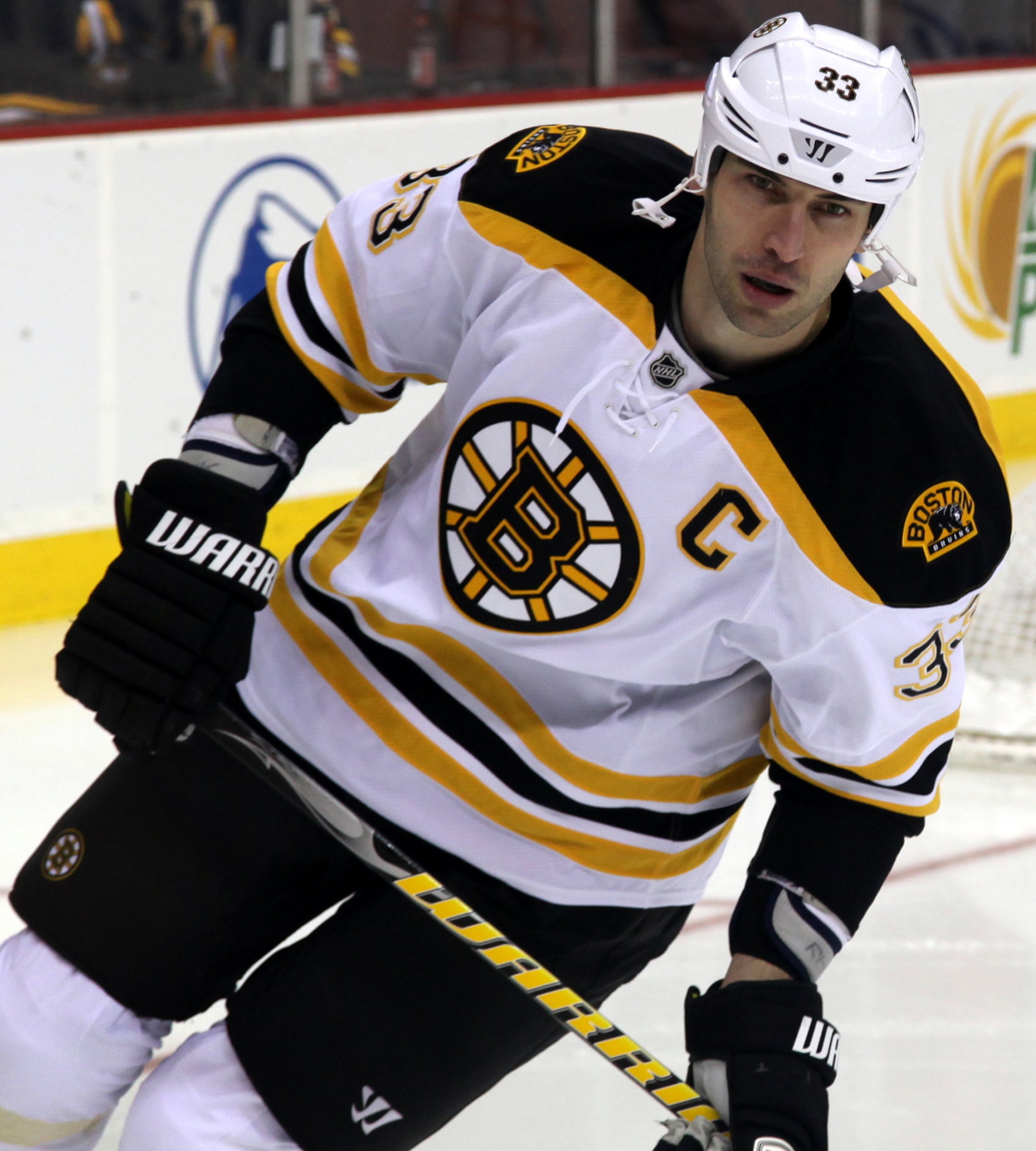 On Tuesday night, the Boston Bruins battled the Los Angeles Kings at TD Garden. The Kings handed the Bruins their seventh overtime loss this season after Anze Kopitar’s game-winning goal pushed the Kings past the Bruins in their 4-3 win.

The Kings opened the scoring with a power play goal at 17:43 in the first period as Tyler Toffoli slotted the puck centrally to Jeff Carter. Carter put the puck on frame while Blake Lizotte tipped it in past Tuukka Rask. The B’s responded with 59 seconds to go in the first period on a power play of their own. David Pastrnak set up the goal as he found Brad Marchand at the top of the left faceoff circle. Marchand fired the puck on goal and it took a deflection off Danton Heinen’s skate and beat Jonathan Quick.

The Bruins started the second period on the power play, however, they did not get the result they were looking for with the man advantage. Marchand had a look on goal that was saved by Quick and was picked up by Adrian Kempe. Kempe danced through the Bruins defense and capitalized on a shorthanded one-on-one opportunity against Rask. After winning a physical battle on the boards in the offensive zone, Torey Krug found Patrice Bergeron at the point. Bergeron sniped a wrist shot past Quick and evened the scoreline at 9:16 of the second period.

With less than two minutes gone by in the third period, Brandon Carlo gave the Bruins the lead for the first time in the game after he netted his first goal in 23 games. The B’s were able to hold on to the one goal lead until the Kings pulled Quick and added an extra skater. With two minutes remaining in the game, the Kings won a puck battle along the wall in their offensive zone. They were able to quickly set up in a six-on-five and Matt Roy put the puck in the back of the net.

After Marchand had a promising breakaway chance, Drew Doughty gained possession of the puck in the Kings’ defensive zone and played Anze Kopitar by the blue line. Kopitar carried the puck into the Bruins’ zone and ripped a shot from the left faceoff circle that beat Rask.

Continuing their homestand, the Bruins will faceoff against the New York Islanders on Thursday at 7:00 P.M.