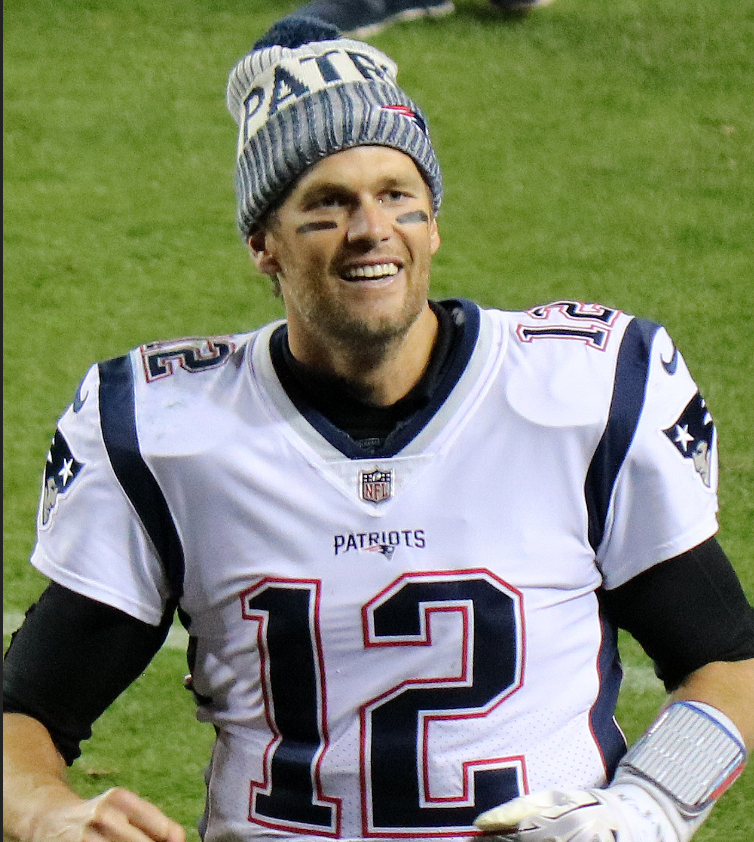 Boston, MA- The New England Patriots are continuing to rewrite the NFL record books. The Patriots extended their NFL record by winning the AFC East for an 11th consecutive season. The Patriots accomplished the feat Saturday evening at Gillette Stadium beating the Buffalo Bills 24-17.

The Patriots offense played their most complete game in some time as they elapsed over 400 yards of total offense. Tom Brady went 26-33 for 271 yards and one touchdown. The 271 yards passing is the most for Brady since he threw for 326 yards against the Texans in Week 13.

The Patriots running backs also contributed in this one, with Rex Burkhead, James White, and Sony Michel combing for 227 all-purpose yards. Sony Michel’s 96 yards on the ground were a season high for him while Burkhead’s 77 yards receiving were a career high.

The game was a tight one all along, especially in the second half. The Bills led the Patriots 17-13 heading into the fourth quarter. The Pats made it 17-16 on a Nick Folk field goal before taking the lead with just over five minutes left on a Rex Burkhead rushing touchdown.

The Patriots defense saved the day with the Bills driving under two minutes. The Bills were unable to convert on 4th & Goal from the 15-yard line as J.C. Jackson broke up a Josh Allen pass in the end zone.

The Patriots improved to 12-3 on the season. New England currently sits in the second seed in the AFC playoff picture. If the Patriots beat the Miami Dolphins next Sunday at Gillette Stadium, they will secure a first round bye and at least the two seed.