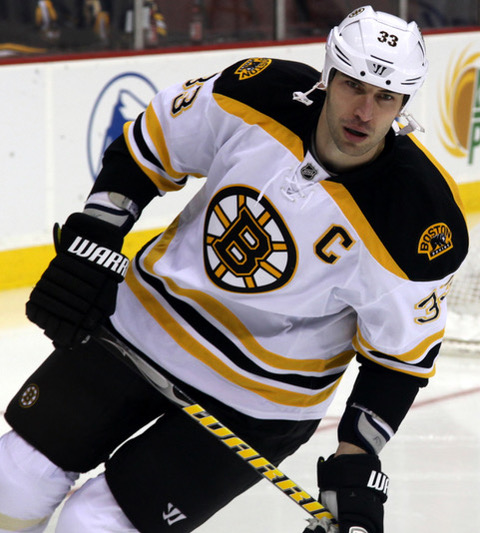 Tonight the Boston Bruins host the Washington Capitals tonight at TD Garden. In their last five games, the Bruins have posted one win whereas the Caps have only lost one; getting shutout by the Columbus Blue Jackets.

The Bruins will be without Captain Zdeno Chara, the Bruins will be looking to get out of their slump tonight. Chara will be sidelined for tonight’s game as he underwent surgery to address an infection from the jaw injury he sustained during the Stanley Cup final.

The Capitals lead the league in goals per game, averaging just above 3.6 goals. With the loss of Chara, the Bruins will look to play aggressively on defense with hopes of shutting down Alex Ovechkin, the Caps’ offensive powerhouse. Ovechkin has the fourth most goals in the league and leads the Capitals with 22 goals.

As for the Bruins, David Pastrnak has been a key contributor when it comes to offense. Pastrnak leads the league with 28 goals and netted two in the B’s last win against the Panthers. Pastrnak will look to slip a few past Capitals’ goaltender Braden Holtby. Holtby has posted a save percentage of .911 thus far and is second in the league for goaltender wins with 17.

Sitting atop the Atlantic and Metropolitan Division respectively, the Bruins and Caps are both currently in playoff position.

The Bruins and Capitals are currently the two best teams in the Eastern Conference and will faceoff tonight at TD Garden at 7:00 P.M.