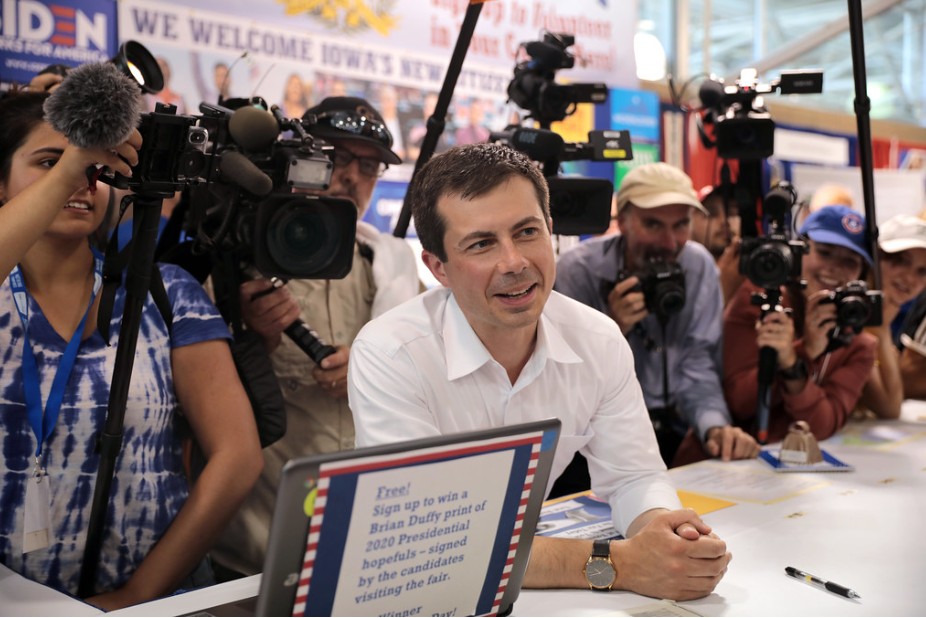 South Bend Mayor Pete Buttigieg announced in a statement on Wednesday that his presidential campaign raised more than $24.7 million in the fourth quarter, exceeding the $19.2 million he raised in the last quarter.

Buttigieg’s press secretary Chris Meagher said the campaign received over 2 million donations bringing the campaign’s fundraising total to over $76 million for the year.

According to the statement, the majority of donations made to Pete for America were less than $200 with the average donation being $38.

Meagher responded to the enthusiasm of Buttigieg’s campaign saying, “it’s clear the American people are responding to Pete’s message of rallying our country together around bold solutions that will build the coalition we need to beat Trump and usher in a new era the day after Trump leaves office.”

The rise in fundraising comes as Buttigieg continues to establish himself as a frontrunner for the Democratic nomination, currently at the top of the polls in Iowa, narrowly leading over frontrunners Sen. Bernie Sanders, Sen. Elizabeth Warren, and former Vice President Joe Biden.