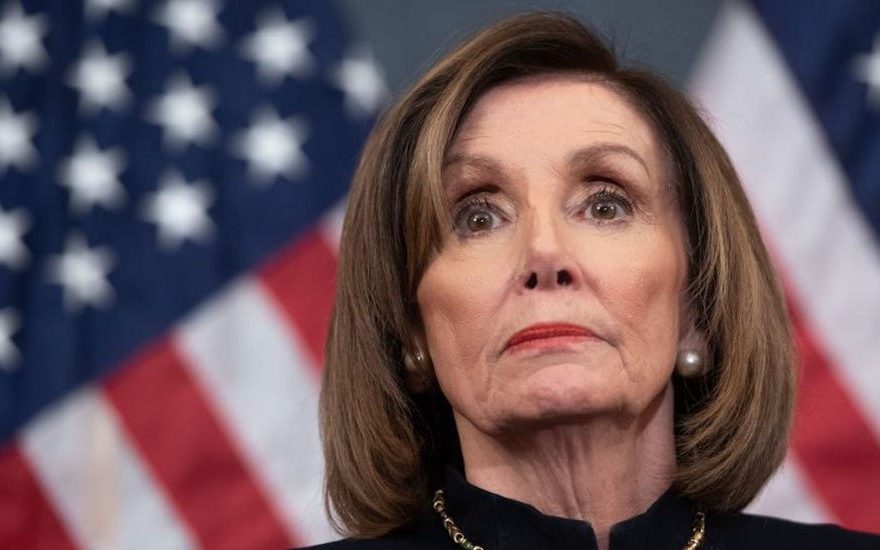 House Speaker Nancy Pelosi announced that the House will vote this week to limit President Trump’s military actions on Iran.

In a letter sent to Democratic members of the House, Pelosi said that the airstrike on Iranian General Qasem Soleimani “endangered our service members, diplomats and others by risking a serious escalation of tensions with Iran.” She also thanked lawmakers for their patriotic leadership during this tense period.

The resolution, which Pelosi will introduce to vote on this week, will put a mandate that military hostiles with Iran cease within 30 days, unless there is a declaration of war.