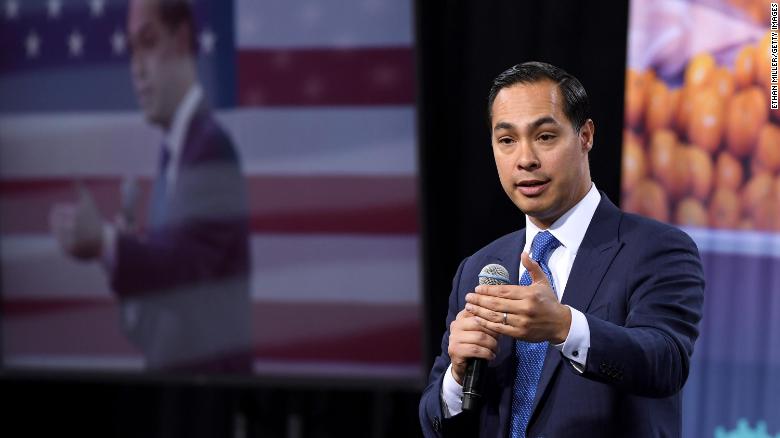 Julián Castro announced his endorsement of Sen, Elizabeth Warren for president, just days after dropping out of the 2020 race.

Castro explained his reasoning behind the endorsement in a statement on Twitter.

“Elizabeth and I share a vision of America where everyone counts. An America where people⁠—not the wealthy or well-connected⁠—are put first. I’m proud to join her in the fight for big, structural change.”

This endorsement comes less than one month before the Iowa caucuses and offers a new wave of energy and excitement for Senator Warren’s campaign.

Senator Warren has fallen from her polling peak back in early October, when she was the front runner. Now, National polls show Warren in third place behind former Vice President Joe Biden and Senator Bernie Sanders of Vermont.