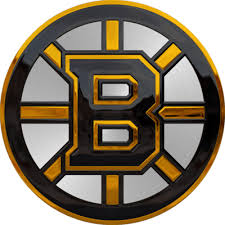 The Boston Bruins are gearing up to face the Pittsburgh Penguins for the first time since
November. The two teams will battle it out in a double header as the Bruins will host the
Penguins on Thursday night and then travel to Pittsburgh to meet the Penguins again on
Sunday.

Since the start of the decade, the B’s have played seven games; posting four losses and three
wins. In their last competition against the Columbus Blue Jackets, the Bruins had a rough night.
Not only were they shutout 3-0, but Bruins’ goaltender Tuukka Rask suffered a concussion at
1:12 of the first period when he was struck by the elbow of Emil Bemstrom in the side of his
head and had to leave the game. Bemstrom, however, did not receive a penalty.

Despite coming off two consecutive losses, the Bruins had some positive takeaways after falling
6-5 against the Philadelphia Flyers. Foremost, nine different Bruins got on the scoresheet.
David Krejci led the team with two goals while David Pastrnak had one. Charlie Coyle and
Anders Bjork each registered a goal and an assist. In addition, Patrice Bergeron, Brad
Marchand, and Brandon Carlo contributed one assist while Jacob DeBrusk, Danton Heinen had
two.

As for the Penguins, Captain Sidney Crosby has returned from injury after missing 28 games. In
November, the Penguins announced that Crosby would undergo surgery to repair an injury on
his core muscle and was expected to miss a minimum of six weeks.

Crosby played his first game back on Tuesday against the Minnesota Wild in the Pens’ 7-3 win.
He logged 17:53 of ice time and registered four points. Penguins’ forward Evgeni Malkin led the
team with two goals while Crosby assisted both of his goals. Crosby netted one in the third
period and assisted Dominik Simon’s goal as well.

The puck will drop between the Bruins and Penguins on Thursday at 7:00 P.M. at TD Garden.
Following Thursday’s matchup, both teams will travel to PPG Paints Arena to meet again on
Sunday at 12:30 P.M. 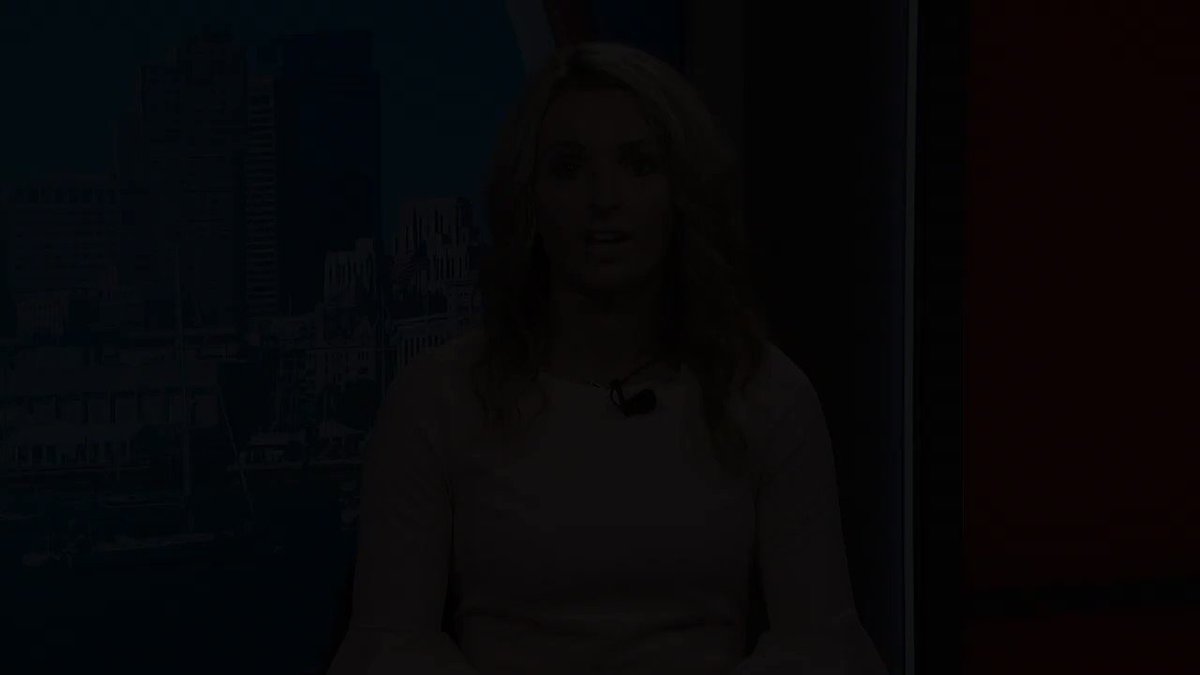 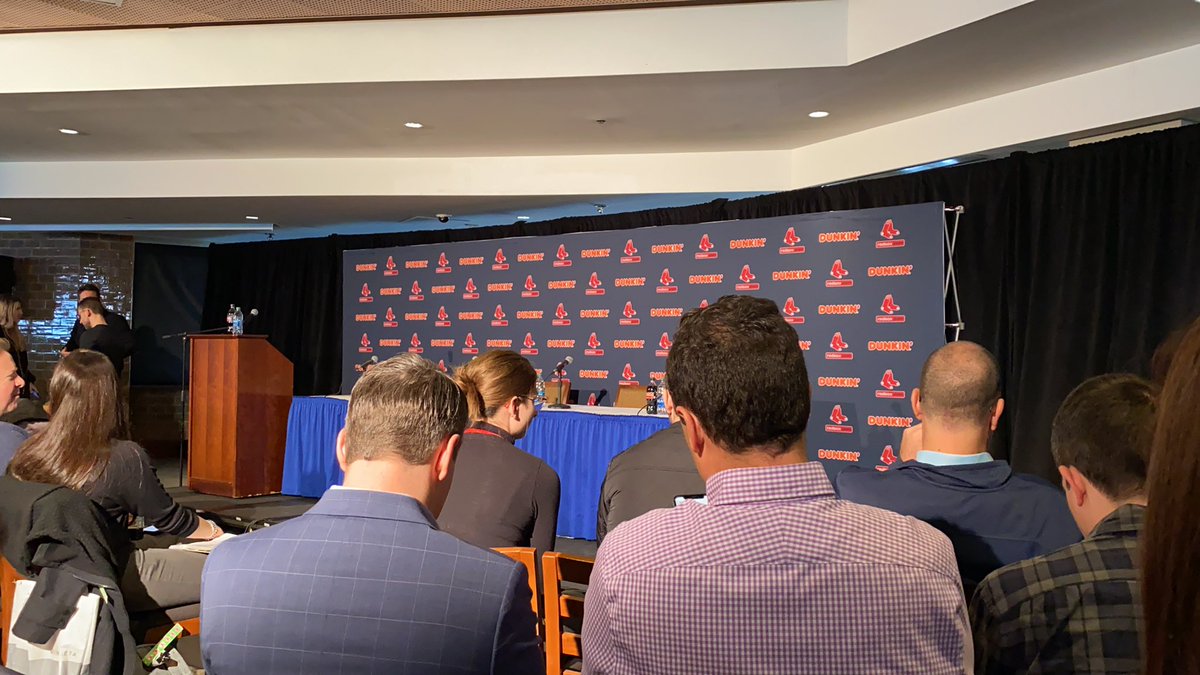