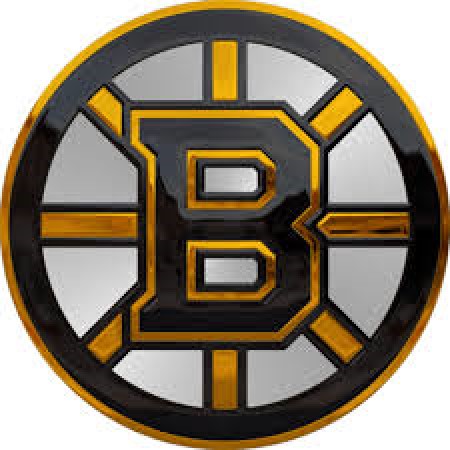 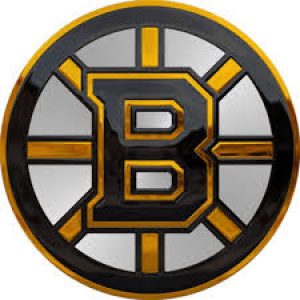 With a shutout against the Vancouver Canucks last night, the Boston Bruins have won four of
their last five games. The B’s last loss came against the Pittsburgh Penguins on January 15.
Since then, the Bruins have been on a four-game winning streak.

David Pastrnak has been the storyline for the Bruins all season. He still is, as he leads the team
in goals, with 38, and points. Brad Marchand has been Pastrnak’s wingman as he has tallied 46
assists on the season thus far.

Rask suffered a concussion on January 15 when the B’s played the Columbus Blue Jackets.
Since his return, Rask has had a very strong showing on home ice. In fact, he has yet to lose in
regulation at TD Garden.

Moreover, Rask stopped all 25 shots in last night’s game earning his third shutout of the
season.

The Bruins tend to find success when the team competes as a unit, and their recent results
show that they’ve been doing that as of late.

Despite his stellar performance in last night’s game, Tuukka Rask will not be starting in goal
tonight for the Bruins.

Jaroslav Halak will start in goal for the B’s tonight. He’s coming off a strong performance as well,
stopping 25 of 26 shots in Saturday’s game against the Minnesota Wild.

The Bruins are battling the Chicago Blackhawks tonight at 8:00 P.M. at the United Center. The
game will be broadcasted on NBCSN.