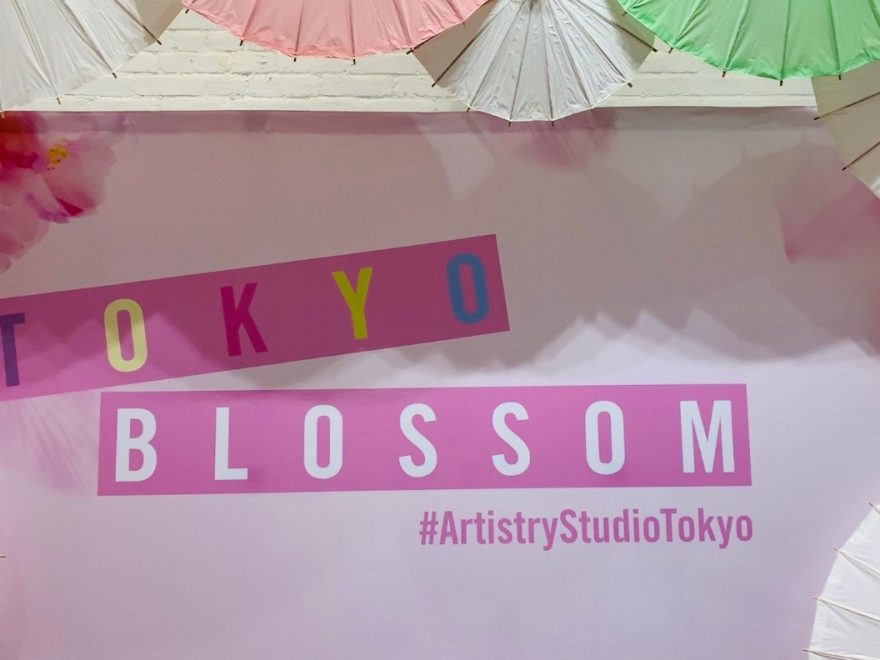 Artistry Studios brought Tokyo to the Big Apple for this year’s New York Fashion Week. Upon walking into the pop-up event, guests were greeted with cherry blossom trees and hues of pink. The brand is inspired by the world’s hottest cities, putting functionality at its forefront. And what’s more functional than a whole collection of makeup products created specifically for “women on the go?” 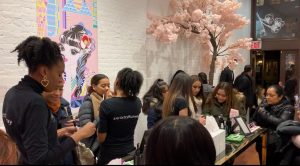 There’s a social expectation for women to be able to juggle a handful of things all while looking put-together. This Tokyo collection helps women look their best while they’re doing their best. Someone who knows this all too well is Tyianna Catalino, as she herself is a mother, makeup artist, freelancer, content creator and influencer.

“I am a woman on the go so I feel like this collection is amazing because they have an eyeshadow palette that also has a lipgloss and lipstick on it. So I think that’s everything that I need for me just to go,” Catalino explained at the event. 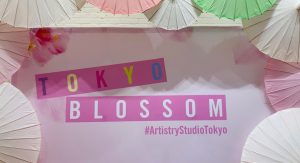 Eyeshadows and lipsticks never end up on the same template as one another. But with the brand’s inclusivity, anything is possible! They have created a palette that offers shimmered and matte eyeshadows on one end, with lipgloss and lipstick pans on the other. Your eyes and mouth are on the same “palette,” and now your makeup can be too.

The “multiple finishes and the multiple shades” are what the Creative Director of Makeup Design Rick Di-Cecca, likes most about the Artistry Studio Tokyo edition. 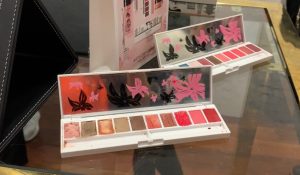 “There really is something for everybody, they really are customizable,” added Di-Cecca who also attended the pop-up.

Diversity surrounds New York Fashion Week, but what exemplifies this more than models strutting down a runway? All of the makeup artists from today’s event are students of Di-Cecca. They joined him backstage during a runway show where they applied the Artistry palette’s depth of shades on models of all different skin tones. 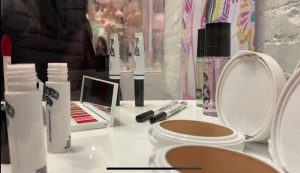 “With the shades I was able to create a really beautiful, sort of bronzy look on multiple skin tones. From very light to very dark,” Di-Cecca explained as he pointed to a lighter shade of pink to a deeper shimmering bronze on the eyeshadow palette used at the previous runway event.

If you haven’t been to Tokyo, you must go! But in the meantime, you can get a feel for the ultramodern city with Artistry’s same pop-up events that happen in major cities across the world.