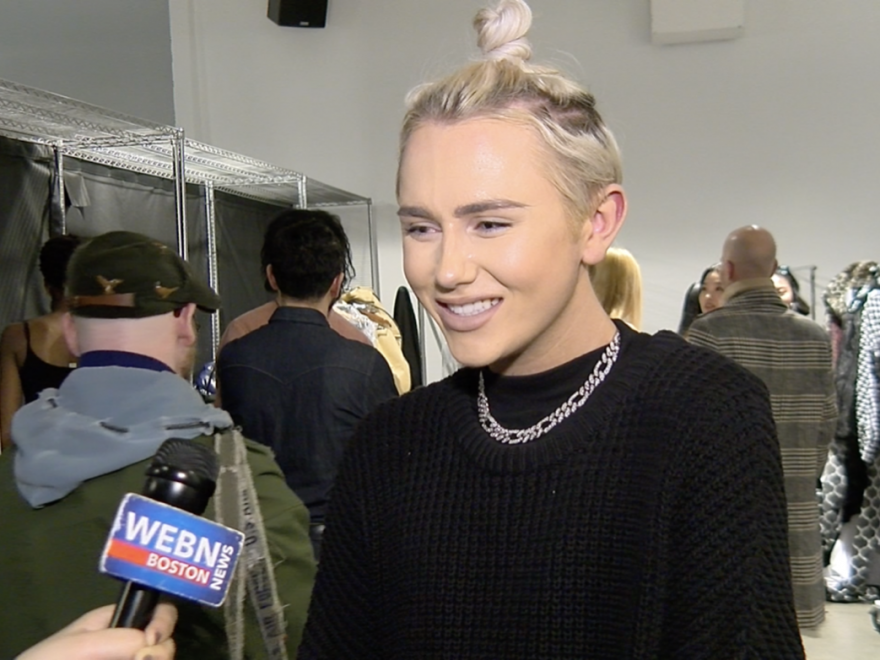 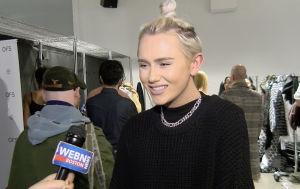 The former 2015 Junior Project Runway contestant, Matt Safara, says this year’s collection is 110% him. Sarafa was one of the nine designers featured at the Oxford Fashion Studio runway show at Pier 59.

Although the 22-year-old designer says there are definitely some pros and cons to being one of the younger designers in the industry, he believes he offers a fresh perspective on fashion. The full-time UCLA student designer creates collections with pieces he likes and would want to wear himself. He also feels a sense of nostalgia and excitement when thinking about his original and “unapologetically” himself designs that have earned positive reactions from the public and fashion business. His designs have caught the attention of celebrities such as social media influencer Tana Mojo and pop rappers Doja Cat and Iggy Azalea.

“It’s the best thing in the world when seeing someone liking your clothes. Whether it’s a person on the street or a celebrity, I love seeing anybody walking with my design,” Sarafa shared while he was backstage at the fashion show. 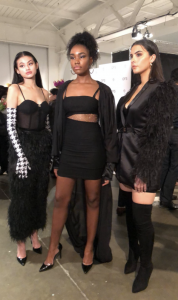 Some of his designs put words such as “fake” on display, which for him, emphasizes his own authenticity. This year was different from his previous collections which are typically colorful. Instead, his style on the runway this year was chicer and focused on block-colored toned.

Working as a designer out in Los Angeles has also been much easier for Sarafa because he says he’s formed real connections and networked with people interested in his brand. He is working on a new collection available to purchase through his website and is even opening a showroom in downtown Los Angeles.