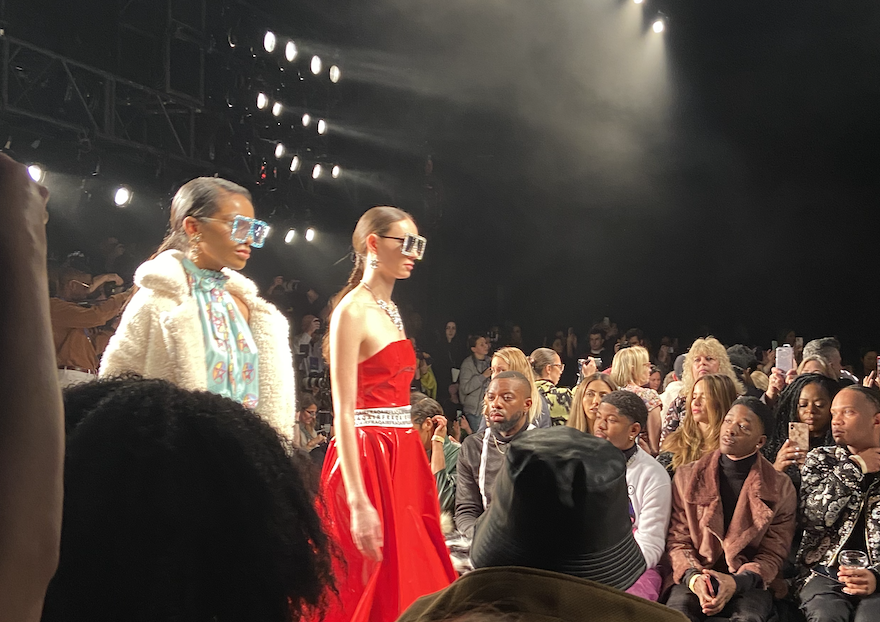 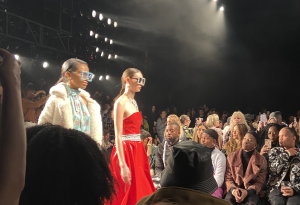 We had the chance to catch both shows held by the boutique which featured looks for women of all different styles. From sequins and feathers to floral patterns and embroidery, there wasn’t a trend not shown on the runway.

Models strutted their stuff in pairs of two transitioning into each new designer’s looks with just one model introducing the start of a new collection.

Guests in the front row were given goodie bags with gifts from each of the designers so they can incorporate a piece into their very own wardrobe. 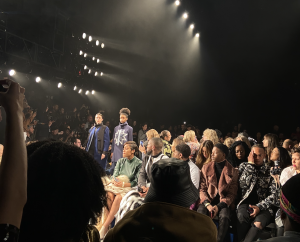 While the show didn’t stick to a central theme it was refreshing to have looks fit for every kind of woman at a show in New York Fashion Week, which is infamous for having color palettes and an overall mood for an entire show.

Designers part of the co-op spend the majority of the year building their collection after paying a monthly membership fee. This goes toward rent, production and marketing costs to allow their designs to be shown at New York Fashion Week. 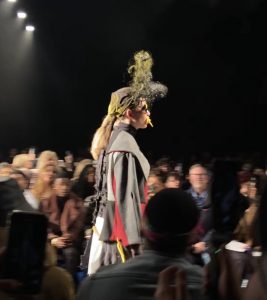 Required to work eight hours every week in the store itself the designers have worked for months just to prepare for this moment, the unveiling of all their hard work for Winter/Fall 2020.

The show was unlike any other event at New York Fashion Week for that reason. There was the work of so many designers coming together in the name of fashion.