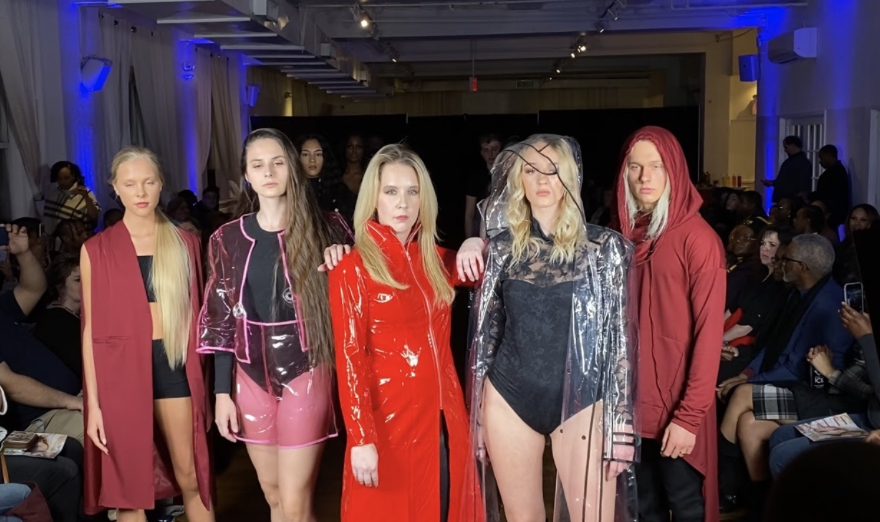 On Saturday night, Coastal Fashion Week took their southern flare to the big apple. We had the opportunity to watch fashion show, which included multiple designers who have a common faith in God. What most don’t know is the theme that inspired the show: loving yourself. 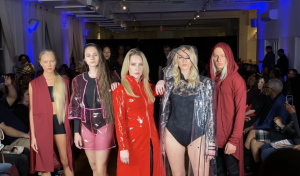 Kimberly Soulé, CEO of CFW, was inspired to start this fashion week show after her father had committed suicide and her battle with cancer. Being transparent with her audience is part of her and her goal to make everyone feel confident and beautiful in their own bodies. When watching the runway show, the diversity in models and clothing caught the eyes of many in the crowd.

Soulé invited over 15 designers to broadcast their pieces for CFW but allowed creative input on how they the designers wanted to utilize the runway space. With audience members sitting on each side of the runway they were able to fully see each piece from front to back. They included a variety of clothing from active wear to formal pieces.

When the designs were done, the models had one last job for the night and that was to give some inspiration. As each person filed out, every model held a sign that had encouraging phrases like “you are loved” and “you’re amazing” to remind the audience of their light. 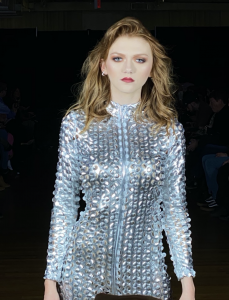 After the show, we got a chance to speak to some of the models and designers about why they joined CFW but there seemed to be one common answer; CFW created a family, not just a show. They created an environment in which their models and crew could flourish and put on an amazing show.

This show had a clear message to take away from the night — to be kind to yourself and be aware of those who might be suffering.