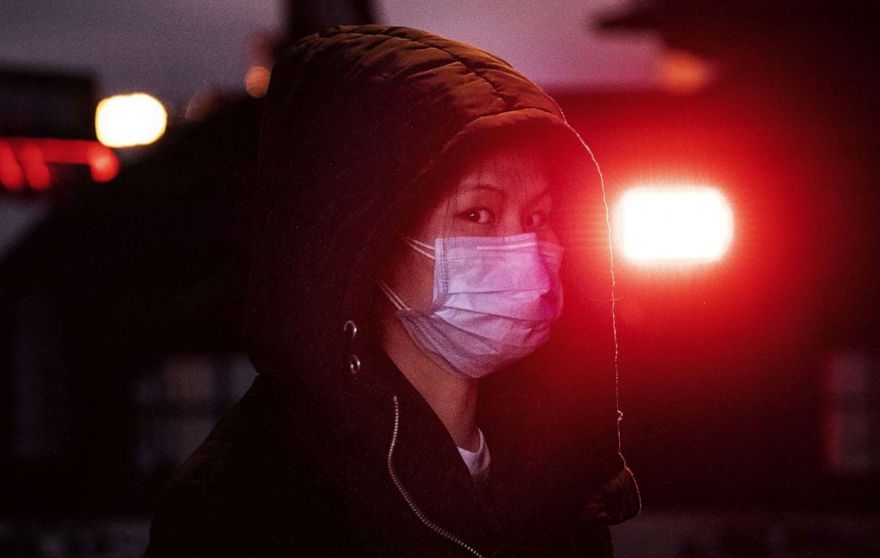 Ninety-seven people died from Coronavirus on Sunday. Chinese officials reported that this is the highest single-day death record since the virus was first detected in December 2019.

The World Health Organization Director-General Tedros Adhanom Ghebreyesus tweeted “spread outside #China appears to be slow now but could accelerate” and says containment of the virus is their main objective.

Coronavirus deaths exceeded the number of people killed by severe acute respiratory syndrome also known as SARS in a 2003 outbreak. SARS killed 774 people and Coronavirus has killed over 900 people with 40,638 confirmed cases. Including 300 confirmed cases outside of China and one death in the United States.

The new virus spreads rapidly compared to SARS and has put Beijing under pressure to contain the virus as soon as possible. Outside of China, the rest of Asia has been impacted due to economic and political backlash. With 3,700 people being quarantined in Japan on a cruise ship and another ship heading to Thailand after Japan denied it entry.

Japanese Prime Minister says “The new coronavirus is having major impact on tourism, the economy and our society as a whole.”