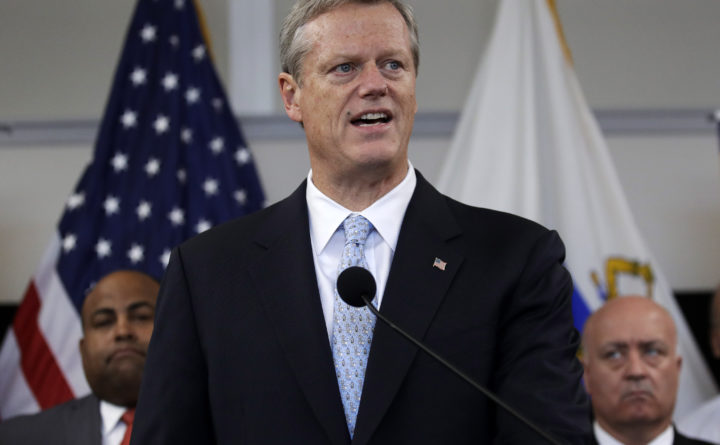 Governor Baker’s long-held resistance to a bill to allow undocumented immigrants to get drivers licenses is the biggest obstacle in it’s legislation, even with broad support from the transportation committee and lawmakers.

“We tend not to comment on legislation that’s currently pending before the branch because it depends in many respects on what the details have to say, but generally speaking we think the bar on this one’s pretty high,” Baker said, according to Milford Daily News.

The bill states that if a person applying for a driver’s license cannot provide a social security number, they could instead provide sufficient evidence of identity, date-of-birth and residence.

Baker previously opposed the bill in 2014, saying, “the main reason for that [opposing the bill]  is no one’s ever been able to explain to me how you can actually document and verify someone who is undocumented.”

However, according to State House News Service, changes have been made to the bill since 2014 to provide safeguards and security up to federal and state standards.

In order to pass Gov. Baker’s potential veto, there must be a two thirds majority support in both branches, which supporters of the bill cleared at the committee last week.

The transportation committee approved the bill on a 14-4 vote, with the four votes stemming from the four Republican lawmakers.

“This is as far as this bill has ever gotten.”  Sen. Joseph Boncore said.