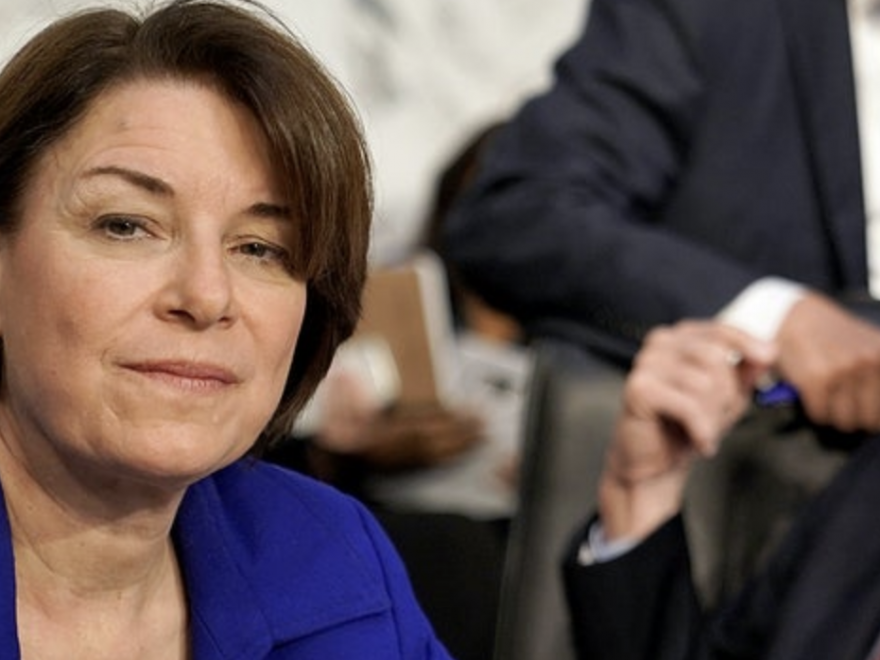 Silver told NPR, “In a word: No, there’s no historical relationship between the performances of the two major-party candidates in Dixville Notch and their performances in the rest of New Hampshire — never mind the rest of the country.”

It remains to be seen whether Klobuchar will keep her early lead.