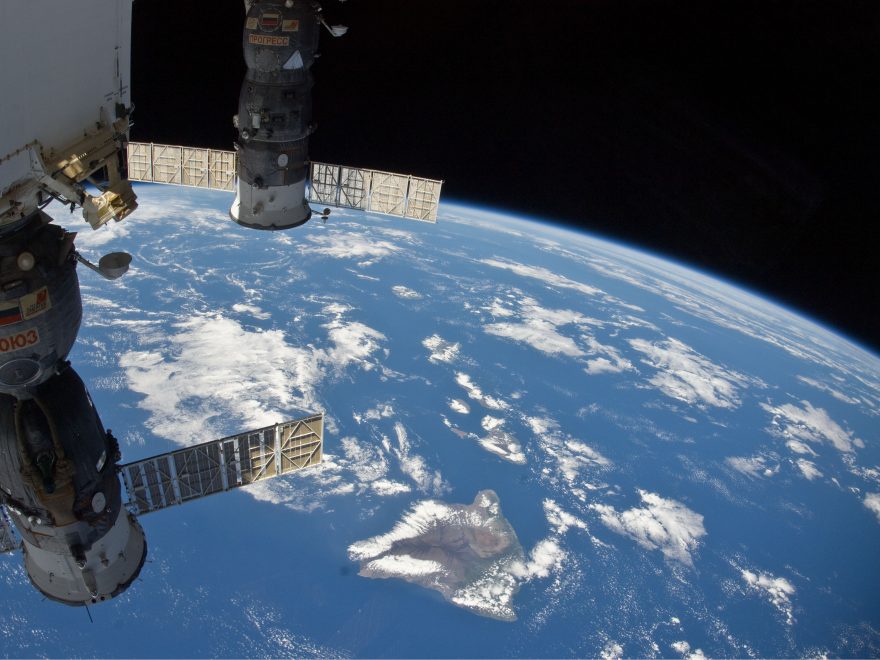 The leader of the U.S. Space Force confirmed that a pair of Russian Satellites have come in close contact with a U.S. spy satellite in a strange manner.

This was followed by the statement that these foreign satellites are demonstrating “unusual and disturbing behavior” of following a U.S. satellite in orbit.

Raymond’s comments mark the first significant statement from the Space Force. This announcement comes at a time when the U.S. is increasingly concerned about what adversaries are doing in space.

Raymond said that Russia’s recent actions place the country among nations that “have turned space into a warfighting domain.”

This is one of the reasons why the United States launched the new military branch in December — the first new military service since 1947.

The Trump Administration requested $18 billion for the Space Force and other space activities as part of its pentagon budget after the announcement on Monday.