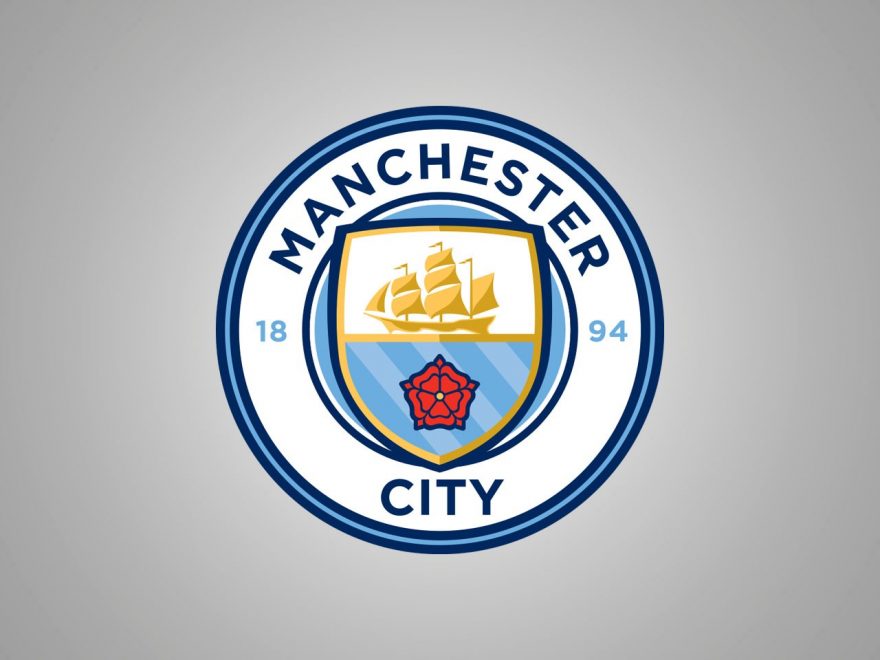 On Friday afternoon, UEFA announced a ban on English champions Manchester City from the Champions League for the 2020/21 and 2021/22 seasons, and issued a €30 million fine on the club. The Citizens were found guilty of breaching Financial Fair Play Regulations by “overstating its sponsorship revenue in its accounts” between 2012 and 2016. UEFA added that “the Club failed to cooperate in the investigation of this case by the CFCB.”

In a statement released by the club, City says they are “disappointed but not surprised” by the announcement from the UEFA Adjudicatory Chamber.

“The flawed and consistently leaked UEFA process he (the UEFA Chief Investigator) oversaw has meant there was little doubt in the result he would deliver…Simply put, this is a case initiated by UEFA, prosecuted by UEFA, and judged by UEFA. With this prejudicial process now over, the club will pursue an impartial judgement as quickly as possible.”

The club plans on appealing the decision to the Court of Arbitration for Sport.

Manchester City has never won the UEFA Champions League, but they will be allowed to finish their ongoing campaign for the 2019/20 season. The Citizens face Real Madrid in the Round of 16 home-and-away series on February 26 and March 17.