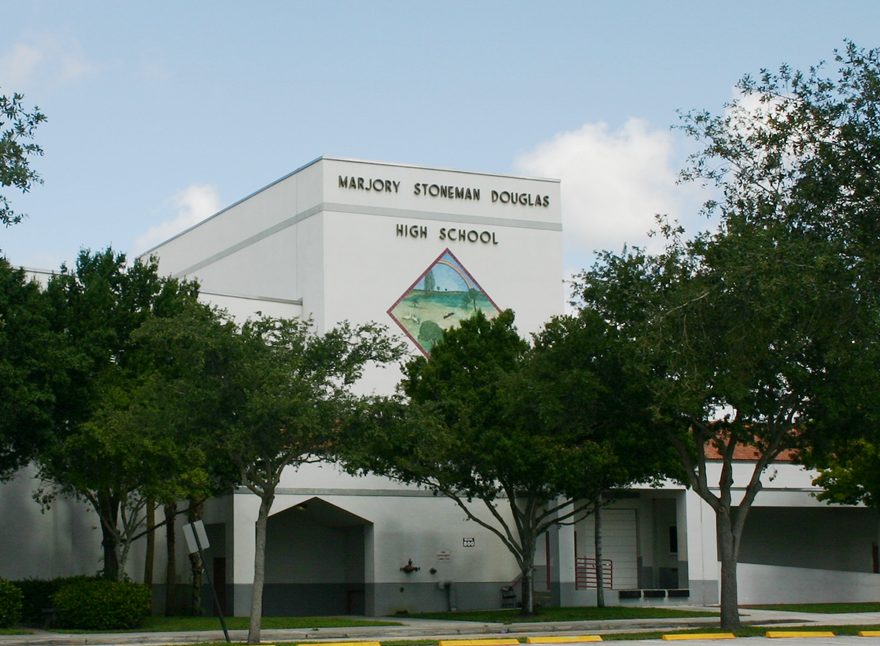 The fight for increased gun regulations and safer schools still remains a personal one for the families of the Marjory Stoneman Douglas High School shooting that happened two years ago.

While the publicity surrounding the victims was initially hard to deal with, Parkland families expressed their tragedy not with grief, but with optimism.

“You get a voice that’s louder than the voice you had before,” she said. “That short window of time where people hear what you have to say — you have to speak up.” said Debbie Hixon, who lost her husband, Chris, in the shooting.

Using their united voice, the Parkland families have begun to advocate law changes at the state and federal levels. Florida lawmakers recently passed the Marjory Stoneman Douglas High School Public Safety Act, which allocated funds and training for armed staff members at every school in Florida. Additionally, several parents of students who died in the shooting are working with federal lawmakers to ban sales on military grade assault weapons, and require more background checks for bullets.

“I like seeing what they’re getting done and seeing their progress,” Pollack said. “When you put it all together you’re saving lives.” said Andrew Polack, a father to one of the students lost in the shooting.