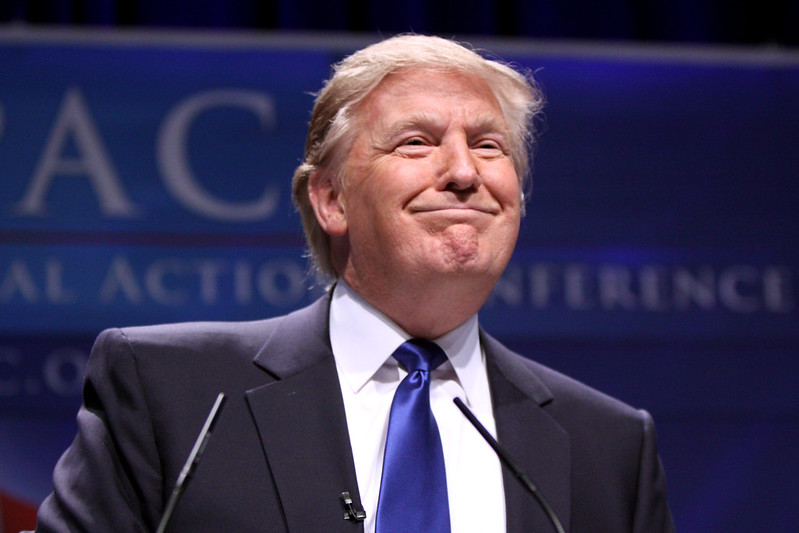 After a slew of pardons and commutations, President Trump said he is “the chief law enforcement officer of the country.”

President Trump, however, is not the chief law enforcement officer, instead that title belongs to William Barr.

CNN reported on Tuesday night that Barr was considering resigning due to President Trump’s interference with his job.

Also on Tuesday, President Trump commuted the jail sentence of the former Illinois governor, Rod Blagojevich, who was convicted of trying to sell the Senate seat once held by President Barack Obama as well as other crimes.