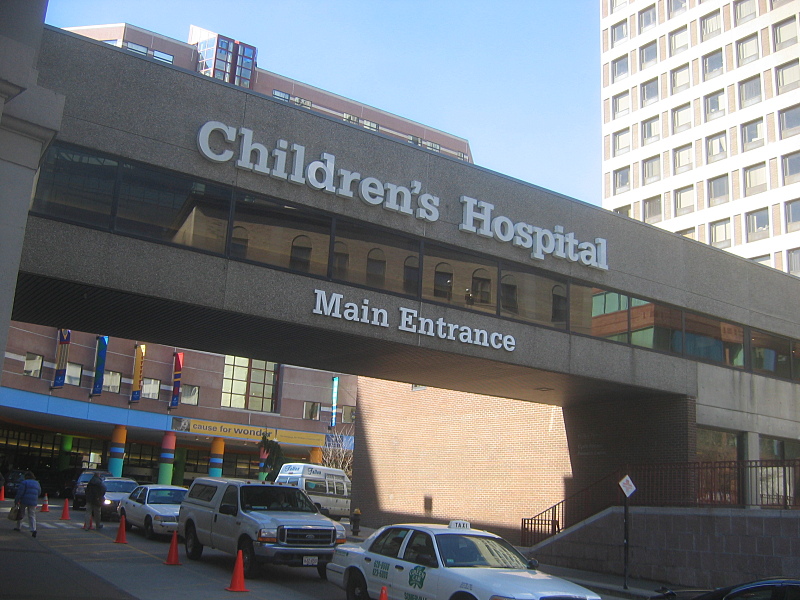 A Suffolk County jury found on Thursday that Boston Children’s Hospital was not guilty of  negligence when the hospital decided to limit parental rights in their medical decisions.

In 2013, after spending nearly a year at a psychiatric ward, doctors alerted state authorities that Justina Pelletier, a 13-year-old at the time, may have suffered medical abuse by parents. Massachusetts child protective services then took custody of her upon her arrival at Boston Children’s Hospital and took steps to limit Pelletier’s interactions with her parents.

Jurors noted in their six hours of deliberation that the experts, notably a philosopher teacher and retired EMT, who testified for the Pelletier family attorneys could not adequately prove the malpractice claim.

“We barely considered their experts, they were so unqualified.” said a juror.

Although the verdict with Boston Children’s Hospital, another juror expressed concern for the precedent this sets for medical abuse cases. “What does this mean in the future? Will doctors not report abuse because they’re scared of being sued?”