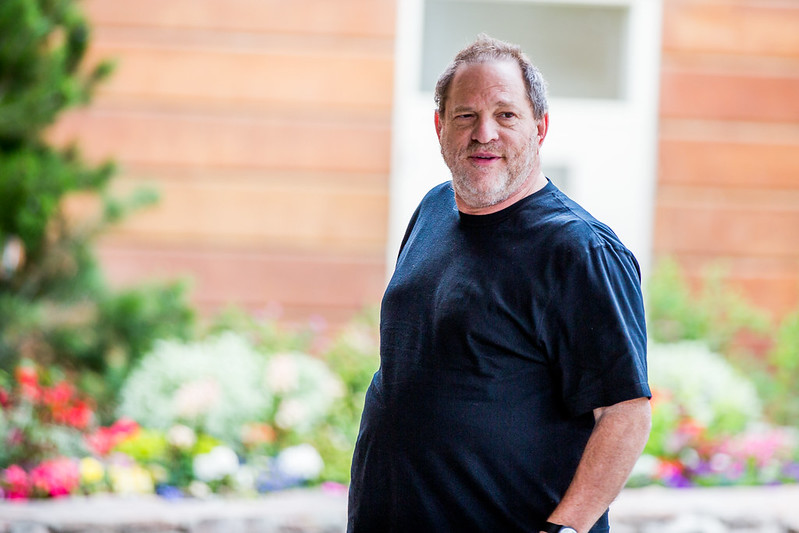 Despite a lack of testimony from police and despite the cross-examination by the defendant’s lead lawyer, Harvey Weinstein was found guilty by a Manhattan Jury on Monday of two of five charges relating to sexual assaults.

Weinstein’s conviction may not seem like a surprise to most people, as he was the one whose behavior launched the #MeToo movement in October 2017 after the New York Times revealed endemic claims of sexual misconduct against him. Weinstein was publicly accused of allegations ranging from sexual propositions and forced massages to rape by 109 women.

However, the criminal trial relied on the claims of just six women, and the only allegations that were recent and sturdy enough were brought into criminal court in New York.

The women who were put on trial had to admit the details of their allegations against Weinstein, including several accounts where the women did admit to having consensual sexual relations after the alleged sexual assault. Weinsteins defense team tried to shred the credibility of Weinsteins accusers by portraying them as the manipulators and using their interactions with Weinstein against them. This led to extreme details being shared in the courtroom in relation to the alleged accusations.

Despite the women’s complicated testimony and back-and-forth with Weinstein’s lawyers, the jury believed them.

“This was such a narrow legal hallway to walk down, and many of us really braced ourselves for a not-guilty verdict,” said journalist Lauren Sivan, who was among those who accused Weinstein of misconduct. “It really shows that victim-shaming will not work anymore as a defense. There’s no such thing as a perfect victim. Rape is rape no matter the victim’s behavior, what they wore, what they did.”

The jury of seven men and five women handed down the verdict on Monday after five days of deliberation.

“Harvey was one of the most powerful men in Hollywood who was very skilled at being a predator and choosing his victims, and the Jury was just no longer going to give him a pass by saying this is transactional or this is the casting couch culture,” said Debra Katz, a lawyer who represented one of the women who testified.

Weinstein faces as many as 25 years in prison due to this verdict.