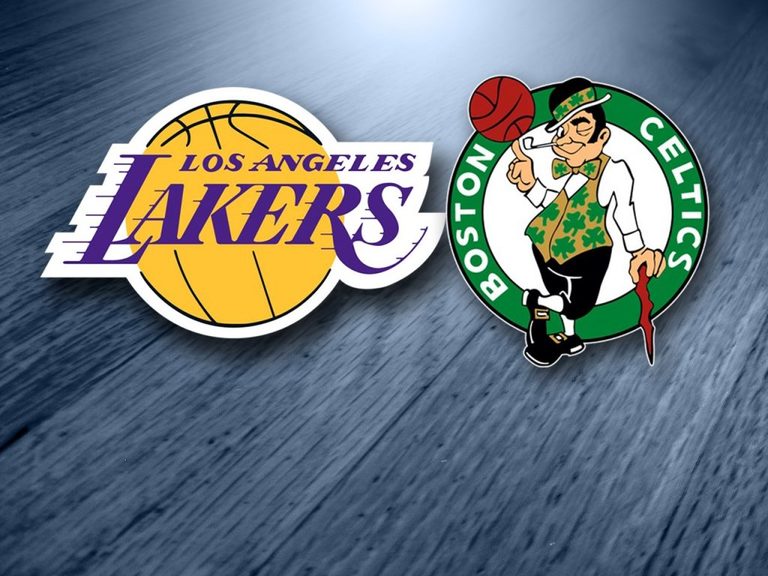 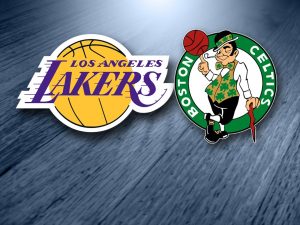 The Celtics played the Lakers on Sunday night at the Staples Center in Los Angeles. This is the second time these two teams have faced each other this season with the Celtics up one game.

The Lakers handed the Celtics their 17th loss of the season, winning the game 114-112. The top scorers of the night were, Boston’s Jayson Tatum who scored 41 and Los Angeles’ Anthony Davis who scored 32.

Tatum tied his all time scoring record for 41 points shooting 12 for 20 from field goal range and 4 for 7 from three.

The Celtics started the game slow, scoring 19 points in the first quarter compared to the Lakers’ 28. In the second quarter they outscored the Lakers by 7 points scoring 35 to their 28. At the start of the fourth quarter, it was tied 87-87.

The game came down to the final seconds after James scored one of two free throws and then scored a two-point jump shot to put the Lakers in front 111-110. Davis then went to the line two more times before the game ended and made 3 out of 4 shots, putting the Lakers at 114 points.

The Celtics played without their star player Kemba Walker who missed his second straight game because of left knee soreness. In the last clash between these teams he was very important to the Celtics scoring 20 points with 7 assists.

The loss puts the Celtics at third place in the Eastern Conference behind the Milwaukee Bucks and Toronto Raptors.

The Lakers remain first in the Western Conference with 43 wins and 12 losses.