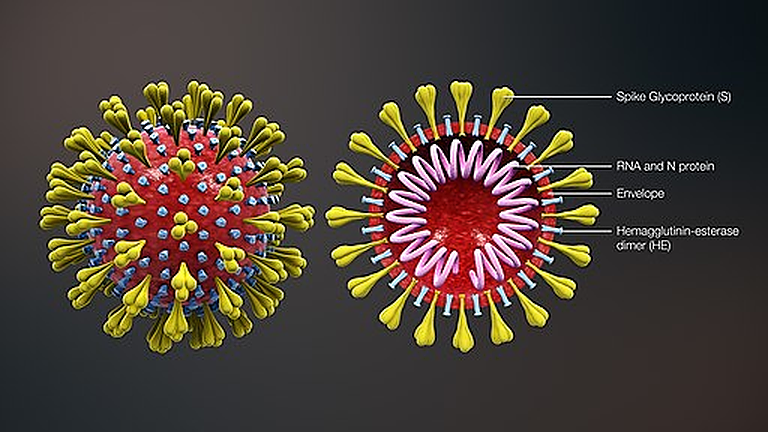 During his trip to India Tuesday, President Trump said, “I think that’s a problem that’s going to go away,” in reference to fears the coronavirus would harm the global economy.

Stock markets plunged Monday. The Dow lowered 3.6%, which is the lowest drop in two years. On February 5 and February 4 the Dow dropped more than 0.4%.

According to CNN, this is due to China’s economy slowing as it makes up such a large part of the world economy.

Other voices in global leadership aren’t as confident as President Trump. Mike Ryan, executive director of the World Health Organization said, “Look what’s happened in China: We’ve seen a significant drop in cases, huge pressure placed on the virus and a sequential decrease in the number of cases; that goes against the logic of pandemic. Yet we see in contrast of that, an acceleration of cases in places like Korea, and therefore we are still in the balance.”

Senator Richard Shelby of Alabama told reporters Monday, “Staring all of us in the face is the specter of a possible pandemic and something we haven’t witnessed in my lifetime.”