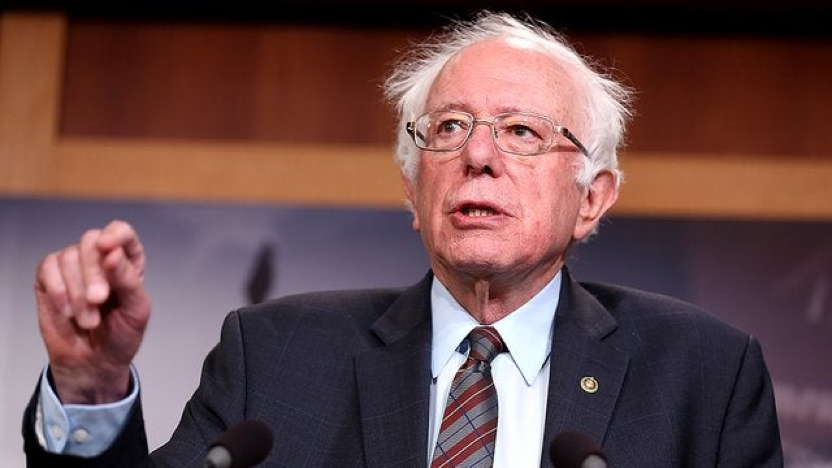 Bernie Sanders’ presidential bid in 2016 was saved in Michigan, but now the state’s primary could potentially end it. The Michigan Primary is a must-win for the Vermont Senator.

The other states voting on “Big Tuesday” are Missouri, Mississippi, Idaho, North Dakota, and Washington.

“Every state is terribly important, and I think coming Tuesday, maybe Michigan is the most important state,” Sanders told CNN reporters Friday in Detroit.

After former Vice President Joe Biden’s crushing win in the south in the state of Texas, Sanders is now relying on Michigan to put him back on top in the competition.

Michigan is the election turner for Sanders following Super Tuesday in the now one-on-one race for the Democratic nominee. In 2016, Sanders won Michigan by 18,000 votes over Hillary Clinton after the polls had him drastically behind.

A Detroit Free Press poll released on Monday gives Biden a 24-point lead against Sanders in the state. Other polls have different numbers, but overall Biden is expected to have the lead.

States that favor Biden – including Arizona, Florida, Illinois, and Ohio – are up next on the primary calendar, causing fear in Bernie supporters who have not forgotten the fact that Clinton beat Sanders in these large states back in 2016.

The urgency for the 125 delegates that are up for grabs in Michigan is dire for Sanders in expectation for the next state primaries.

Biden is leading in the voting polls for this primary with his newly backed support of former presidential candidates and democratic moderates. The showdown will continue as more states begin to gear up for voting for the next Democratic nominee.