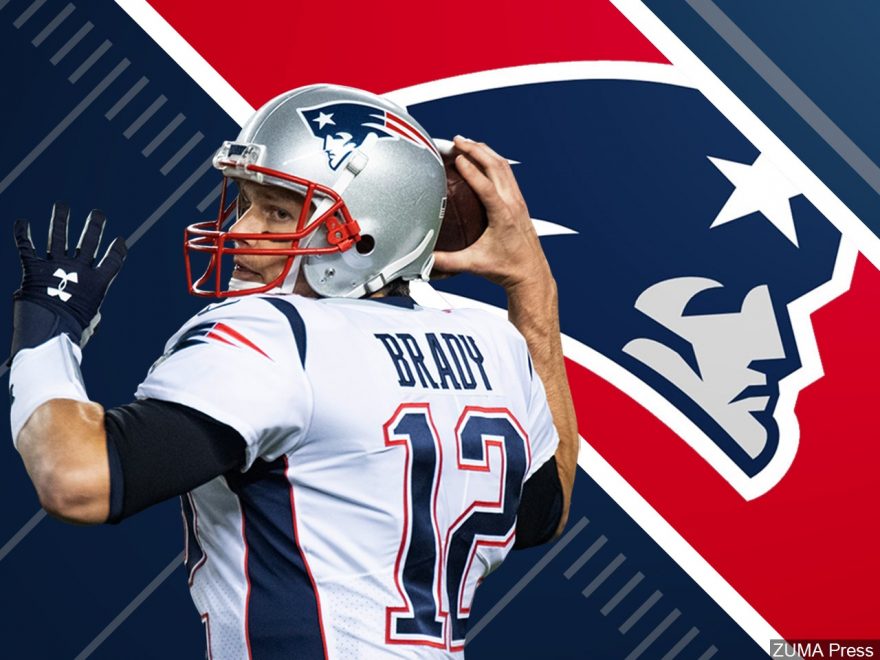 Boston, MA- Tom Brady has announced via social media that he will not be returning to the New England Patriots. Brady announced that his “football journey will take place elsewhere.” Brady tweeted a statement around 8:45 this morning, thanking his teammates and Patriots fans.

Brady, 42, will be leaving the Patriots after 20 years with the team. Brady was drafted by the Patriots 199th overall in the 2000 NFL Draft. Brady became the Patriots starter in 2001 after a famed Mo Lewis hit ended Drew Bledsoe’s tenure in New England. Brady never looked back, winning six Super Bowls, four Super Bowl MVPs, three NFL Most Valuable Player Awards, and being named a Pro Bowler 14 times.

ESPN’s Mike Reiss spoke to Patriots Owner Robert Kraft Tuesday morning. Kraft said, “Tommy initiated contact last night and came over. We had a positive, respectful discussion. It’s not the way I want it to end, but I want him to do what is in his best personal interest. After 20 years with us, he has earned that right. I love him like a son.”

ESPN’s Adam Schefter reported that “Tom Brady has not made a decision on where he will play next season and he will be exploring his options.” Free agency officially opens at 4PM on Wednesday. It is believed the Tampa Bay Buccaneers and Los Angeles Chargers are most interested in Brady.

As far as the Patriots go, the team currently has two quarterbacks on the roster, Jarrett Stidham and Cody Kessler. Stidham is entering his second year out of Auburn. In his rookie campaign, Stidham completed two of four passes for 14 yards and an interception. Kessler did not throw a single pass for the Patriots last season.

The Patriots could look into free agent or trade options such as Teddy Bridgewater, Andy Dalton, and Nick Foles. In addition, several quarterbacks are available in the NFL Draft, which will take place in April.