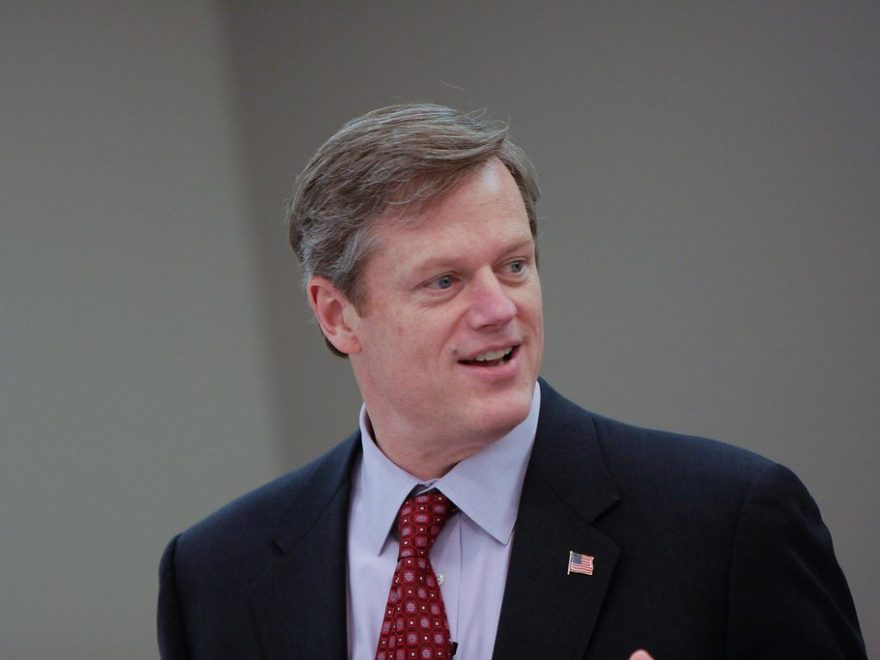 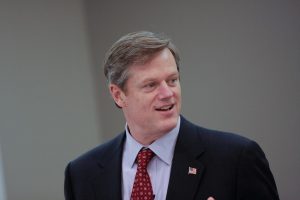 Governor Charlie Baker announced on Wednesday that the state hired attorney Mark Pearlstein to oversee the investigation into the Holyoke Soldiers’ Home, a state-owned facility for veterans.

The investigation is over events that led to the outbreak of COVID-19. By Tuesday there were 13 deaths, at least six of which were linked to the virus. The death toll from the outbreak in the home marks the largest the state has seen yet.

On Tuesday, The Boston Globe reported that the outbreak was kept a secret and employees were denied protective equipment despite the reported positive cases in the facility.