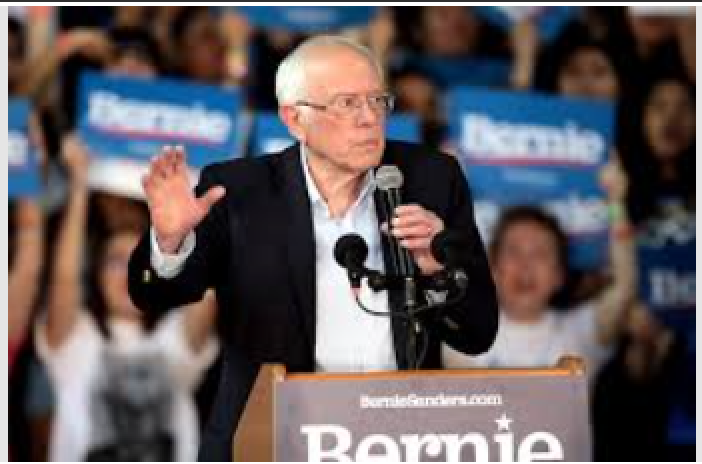 Senator Bernie Sanders announced Wednesday that he would be ending his presidential campaign and dropping out of the race.

Sanders has yet to endorse Former Vice President Joe Biden, the only remaining candidate. In the past, Sanders has repeatedly said he would endorse whoever the Democratic nominee would be if he did not win the primary.

During a live stream on Wednesday Sanders thanked his supporters and addressed his departure from the campaign saying, “While we are winning the ideological battle and while we are winning this support of so many young people and working people throughout the country, I have concluded that this battle for the Democratic nomination will not be successful.”

“To your supporters, I make the same commitment: I see you, I hear you, and I understand the urgency of what it is we have to get done in this country.”